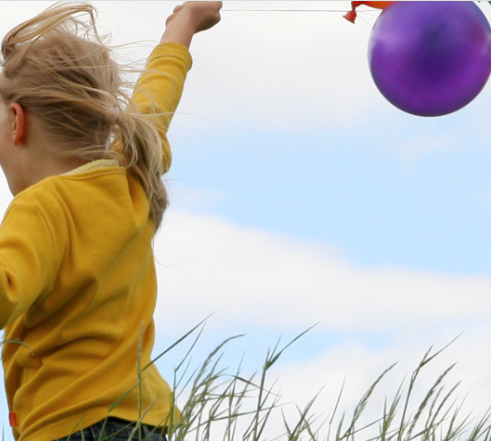 Rebecca Stilling, the project director for California’s Child Welfare Services-California Automated Response and Engagement System (CWS-CARES) will be leaving state service this week, according to an email distributed to project staff.

She will be on the job until Oct. 15, she said.  Office of System Integrations Deputy Director Cynthia Tocher will step into the role as acting project director.

“Together we have dedicated the two and a half years of my tenure as Project Director to prepare for the development of CWS-CARES.   Our accomplishments are too many to list here but I’d like each of you to know that we can be proud of our research, planning, and preparations because our work together was done with excellence, commitment, integrity and teamwork,” said the email.

Earlier this year the CWS-CARES project was downgraded to a “red” rating by an Independent Project Oversight Reporting (IPOR) assessment by the California Department of Technology (CDT), according to project reports posted online.

The project, which was initially approved in July 2013 with a budget of $420 million, was downgraded from yellow to red following an option that approved several adjustments in scope at a contentious project Board of Directors meeting on July 9.