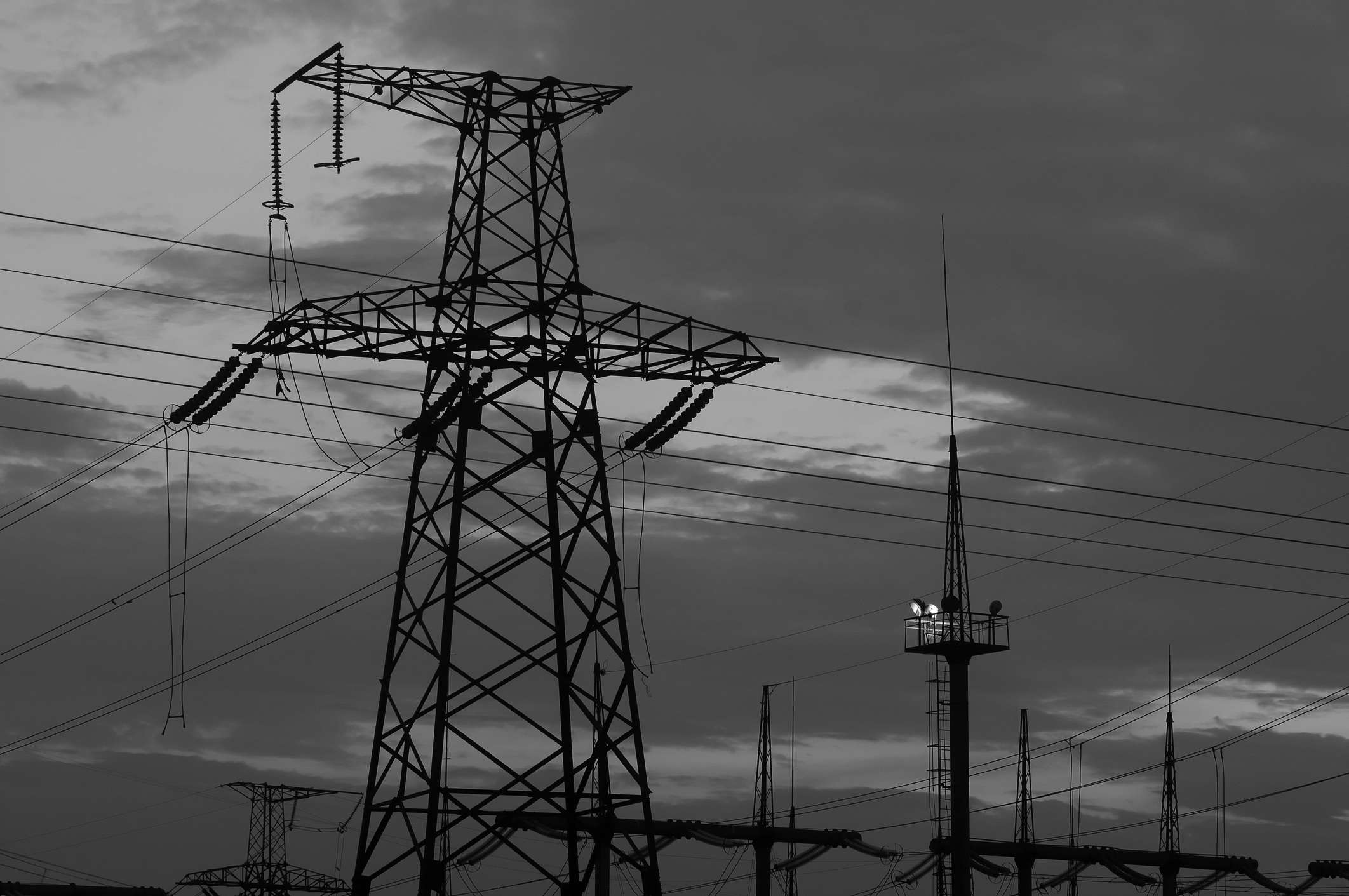 From the California ISO:

Stage 3 Emergency Declared; rotating power outages have been initiated to maintain grid stability The California Independent System Operator (ISO) is declaring a Stage 3 Electrical Emergency due to high heat and increased electricity demand. The emergency initiates rotating outages throughout the state. A Stage 3 Emergency is declared when demand outpaces available supply. Rotating power interruptions have been initiated to maintain stability of the electric grid. The Stage 3 Emergency declaration was called after extreme heat drove up electricity demand across California, causing the ISO to dip into its operating reserves for supply to cover demand. The California ISO is working closely with California utilities and neighboring power systems to manage strain on the grid and to restore the power grid to full capacity. As portions of the grid are restored, local utilities will restore power in a coordinated fashion. Although a Stage Emergency is a significant inconvenience to those affected by rotating power interruptions, it is preferable to manage an emergency with controlled measures rather than let it cause widespread and more prolonged disruption. Click here to learn more about System Alerts, Warnings, and Emergencies.