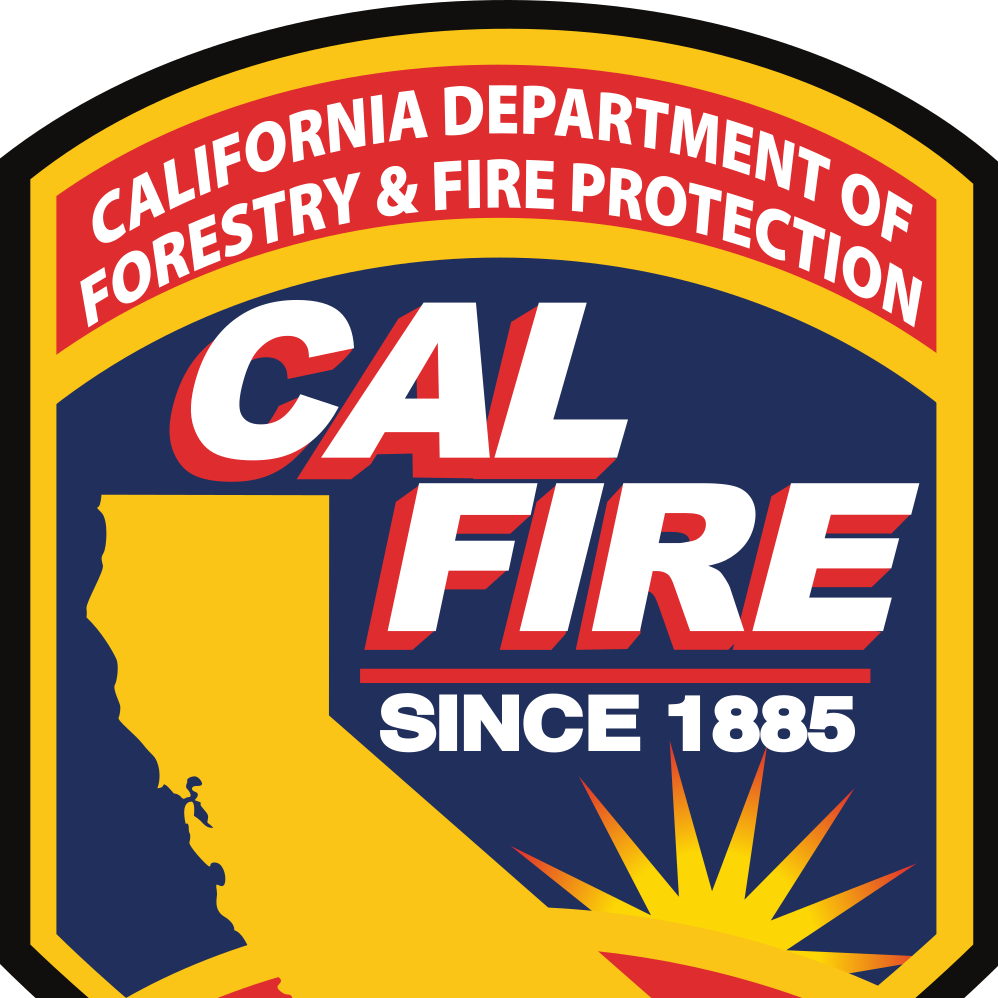 By Jesus ArredondoPublished On: September 15, 2020

The largest wildfire in California history is currently burning in Northern California.  A series of lightning strikes ignited 37 fires that merged together.  The August Complex Fire exploded in size earlier this week after winds blew flames beyond previously-established control lines, according to the U.S. Forest Service.

The August Complex Fire has consumed more than 877,000 acres (presently nearly twice the size of the second largest fire in State history); 16,500 firefighters are working to suppress these fires; sadly, 20 lives lost to date and 4,716 structures damaged or destroyed.

On Monday, President Donald Trump was in Sacramento for a few hours to get a briefing on the California fires.  While he was here, there was a clear distinction of views on what might be done to make things better in the future — but it seems that Governor Newsom and President Trump might agree that better forest management is paramount.  Much work lies ahead for making this a reality, however.

In the meantime, the National Weather Service has advised that a very dangerous weather system is approaching Washington, Oregon, and California through Monday evening through Tuesday.  While wind will move smoke away for some time, the gusting winds will create warmer temperatures, lower humidity and will actually lead to oxygenating the current fires.  The Southwest wind has prompted a “Red Flag” fire warning through Tuesday (9/15).

The largest fires currently burning according to CalFire data:

At Monday’s briefing that was streamed live, a conversation between the governor and president included this exchange:

Governor Newsom:  “We are experiencing an unprecedented confluence of issues. … When you add to the lightning strikes, the fact you have 150-plus million dead trees related to a five-plus year historic drought in the state of California — yes, I conclude climate change profoundly has impacted the reality that we’re currently experiencing.”

President Trump:  “We’ve been working very well with Gavin.  We’re obviously from different sides of the spectrum, but we have a very good relationship.”

Newsom has repeatedly praised Trump’s disaster aid for California, saying he wants to put political differences aside when problems need to be solved.  While he recently called their relationship effective in responding to emergencies — he has equally been critical of Trump for saying California wildfires were due to insufficient forest raking.