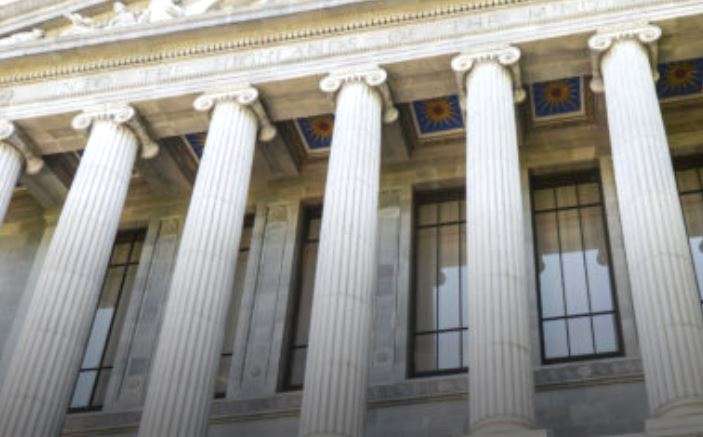 Richardson was appointed in January to lead the super agency that oversees the Departments of General Services, Human Resources, and Technology, among others that fall under GovOps’ oversight. Richardson becomes the second-ever GovOps secretary, succeeding Marybel Batjer, who had previously served in the role since GovOps’ creation in 2013 under Governor Jerry Brown.

During her Senate Rules Committee confirmation hearing on June 11, Senator Scott Wilk asked Richardson how she expects technology to serve Californians in the future, particularly in the era of  COVID-19.  “I’ve read the Governor’s book, Citizenville, which was during his time as mayor where he took a lot of information and data and programs online to empower citizens,” he said.  “Do you believe that the Department of Technology should prepare for a potential onset of new IT projects, and what are we going to do to guarantee that they’re successful?”

“They should prepare for that,” Richardson said. “The California Department of Technology has realized some successes with using [the Project Approval Lifecycle (PAL)] with IT projects . . . the last 20 IT projects that the California Department of Technology has had oversight for that has utilized [PAL] came in at budget with no creeps in scope.”