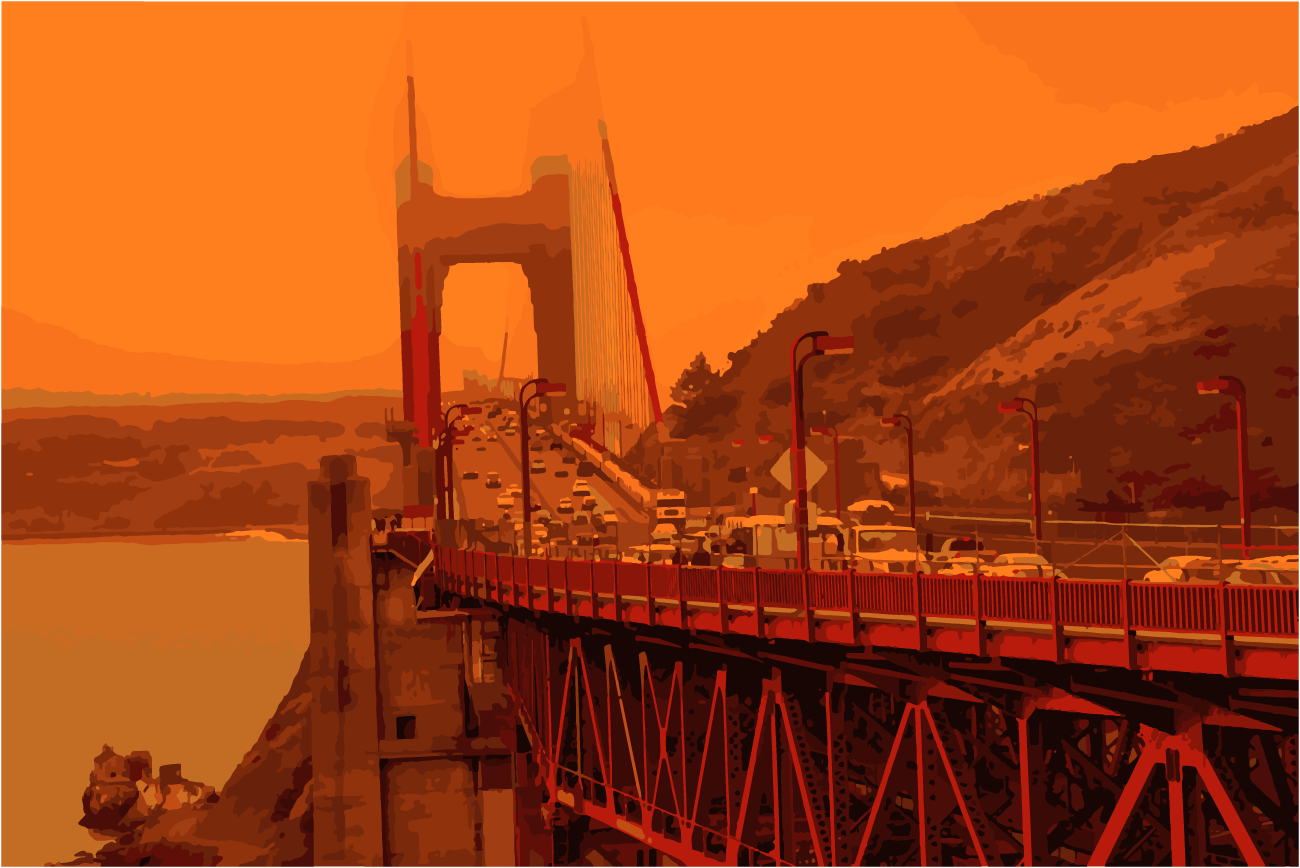 As California grapples with an upsurge of deadly fires, a new bill proposes an Office of Wildfire Technology Research and Development for cutting edge solutions

State Sen. Bill Dodd, D-Napa, proposed the office in response to a wave of intense and frequent wildfires that have ravaged the state.

“The escalating frequency and devastation caused by wildfires demands that we seek out emerging technology to address this urgent threat,” Dodd said in a press release. “My proposal will help develop advancements and tap innovation from the public and private sectors. It will allow us to work smarter to protect life and property.”

Dodd’s senate bill (SB 109) establishes the proposed office under California’s Office of Emergency Services (CalOES) and charges Mark Ghilarducci, CalOES director of Emergency Services, to lead the program. Its primary responsibilities would be “to study, test, and advise regarding procurement of emerging technologies” and act as a clearinghouse between agencies and tech vendors.

The office will cost taxpayers $1.8 million in its first year, and afterward, $1.7 million annually, according to figures released March 22 from the Senate Committee on Appropriations.

Yet, while the bill’s passage may seem unimpeded, the office’s success hinges on its ability to show value in innovation, and if approved, to navigate California’s sometimes fickle procurement process.

Making a Case for Fire Innovation
Dodd said the reasons to support wildfire innovation are clear and undeniable.

Apart from the tragic cost in human lives and devastating financial fallout, he said environmental demands require a change in California’s response. Dodd highlighted higher temperatures from climate change, denser populations residing in fire-prone areas, and dryer vegetation as crucial factors that call for the state to rethink its wildfire defense tactics.

In a SacTown Talks interview, Dodd described the state’s current strategy is absolutely unsustainable. Since 2000, the state battled 17 of its 20 largest wildfires. Seven of these mega-fires occurred in 2020 alone, and without improvements to fire prevention, it’s likely the state will continue to suffer record destruction from wildfires each year. Dodd said the lives lost and the ten of billions in damages from yearly mega-fires are just unacceptable.

“We’re not going to fight our way out of these wildfires. I think that’s a bridge too far,” Dodd said. “We want to get to a place where we have a department at Cal OES which could vet all of these technologies and really make some recommendations of how we move forward.”

Referencing the state’s budget, Dodd pointed to the direct financial benefits for an investment in fire prevention, saying preventative measures could potentially save the state millions. Dodd’s analysis of fire expenditures last year shows California invested roughly nine percent of its spending on prevention and 91 percent on fire fighting.

“When you take a look at it, we spent about $3.3 billion last year on all things wildfires. Mostly, it was $3 billion on fire suppression but only $300 million on fire prevention,” Dodd said.

The bill is supported by the California State Association of Counties (CSAC), the County of Napa, and the Rebuild NorthBay Foundation, an advocacy group supporting post-disaster recovery. In a statement, CSAC urged legislators to support the bill for the sake of climate change and community resiliency.

“Counties are on the front lines of dealing with and responding to California’s increasingly devastating climate-driven mega-fires,” CSAC said. “This proposed office would provide a very important service to the state and could provide excellent insight and advice on the development and procurement of wildfire prevention technologies.”

Overcoming Procurement Challenges
If approved, the office would have an ambitious mission. Two significant hurdles include a push to modernize traditional procurement and provide emergency management agencies extra bandwidth to review innovative tools.

Like other states, Dodd said California agencies have struggled to deploy new technologies and open up procurement to vendors. Contracts can be too prescriptive, eliminating innovative tools. They can run too long, limiting opportunities to seek better solutions, and contracts can include overly specific vendor requirements, reducing applications to a small pool of companies.

Dodd contends the new office would free agencies of procurement hangups through recommendations of tested and trusted solutions. He said California’s fire modernization efforts have been hindered by a lack of staffing and bandwidth to review vendors pitching new technologies. Legislators usually don’t have the time or unique skill sets to review new solutions, and agency staff are often time-crunched as well.

Harnessing Political Momentum
Uncertainties notwithstanding, the idea for an Office of Wildfire Technology Research and Development is bolstered at the agency level and by Gov. Gavin Newsom, who has made fire prevention and suppression a top priority.

Newsom has called for more than $1 billion for fire prevention and suppression in the governor’s proposed budget, the largest funding ever proposed for fire safety. Much of those dollars will go to prescribed burns; however, $39 million is earmarked for fire research — money agencies might use to purchase innovative solutions recommended by the new office.

The contracts awarded the small firm Technosylva $383,000 to build a wildfire-analysis platform to predict the path of fires, and it awarded the company Northrop Grumman $1.6 million to develop an early wildfire detection system that uses aerial drones to alert dispatchers of fires.

Both contracts harness Newsom’s Request for Innovative Ideas, or RFI2, a procurement technique that has an agency state a problem it is trying to solve and lets companies submit the best solution. The method is a shift from a typical procurement that often limits proposed services and tools to a rigid set of agency requirements.

“This new procurement process leverages one of the things California does best, which is embracing innovation and technology to address some of the most unprecedented challenges California is facing,” the governor said in a release. “The use of innovative and groundbreaking technology to bolster response to wildfires will help our firefighters and first responders tremendously.”

In a statement to GovReport, a CalFire spokesperson said an Office of Wildfire Technology Research and Development would enable CalFire to use the RFI2 method to procure more innovative technologies and accelerate its current modernization work.

“A renewed focus on technology will allow CAL FIRE to implement new technology in an environment like the RFI2 process. Through the process of discovering, testing, and implementing, we may realize new ways to conduct the procurement process,” CAL FIRE noted.

CAL FIRE partnered with the Department of General Services, Department of Technology,, and other agencies in the RFI2. This work generated more than 130 proposals, including those submitted by Technosylva and Northrop Grumman. At the time, CAL FIRE Deputy Director Michael Mohler said the only issue with the RFI2 had been the hundreds of hours of “painstaking” work required to assess and select winners. With fresh funding and staff, a new office would provide extra assistance and sustainability to similar RFI2 procurements.

Presently, the CAL FIRE spokesperson said the agency is collaborating with partners in academia, the private sector, and government to identify areas where research and development efforts could enhance fire-fighting capabilities. This work would undoubtedly serve as a reference point and foundation for the office is supported by state legislators and approved by the governor. Technologies under evaluation include additional uses of aerial drones, artificial intelligence, and remote sensing technologies.