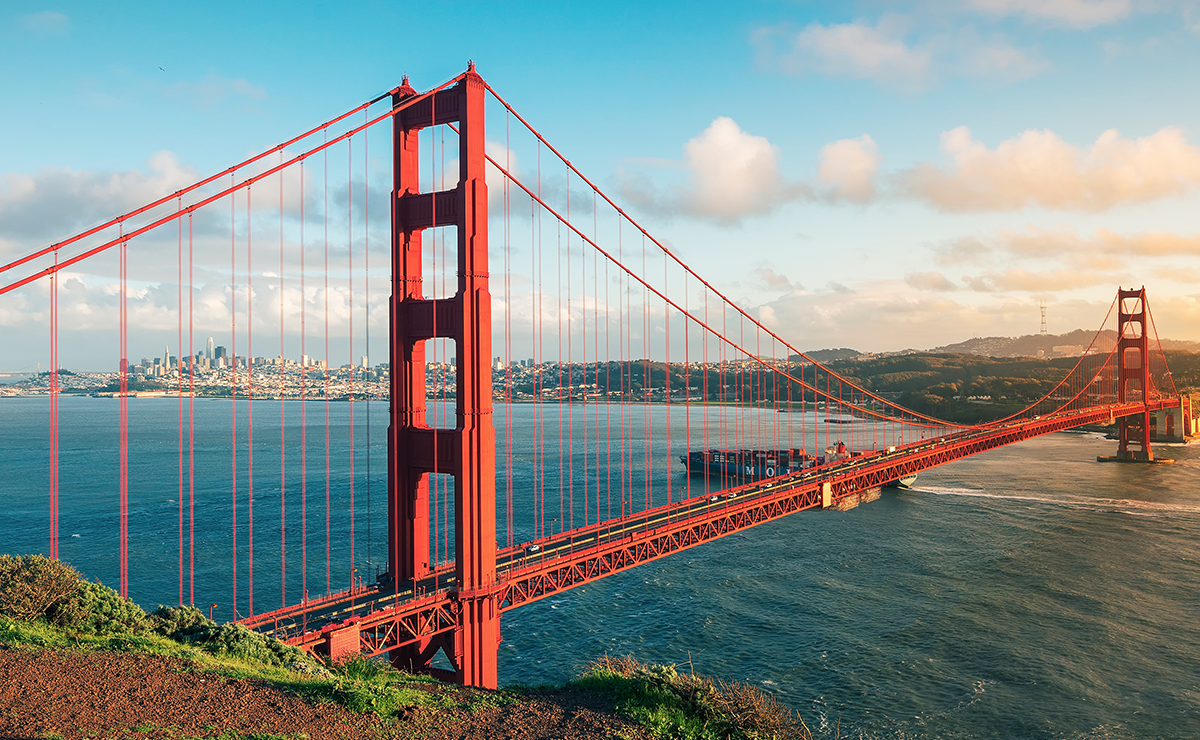 Californians May Soon Have Option for Digital Driver’s License

By Dorsey GriffithPublished On: July 2, 2021

Some California residents may soon have the option of having a digital version of their driver’s license that can be stored in their smartphone.

With $10 million earmarked in the Governor’s May Revise budget, the pilot would evaluate the use of mobile driver’s licenses and ID cards. The original bill, AB 1503 by Miguel Santiago, was held in the Assembly Appropriations bill, but the program is included in budget trailer bills AB 149 and SB 149.

Santiago envisioned the option to give people quick access to their license, say at a bar to prove a patron is old enough to buy a drink, during a traffic stop to present to law enforcement, or as an alternative if their original is lost or misplaced. While the bill had bipartisan support, opponents cited potential security and privacy risks.

The new version addresses most of the concerns raised by a coalition of consumer privacy groups and led by the ACLU California Action.

“We wanted to know what information these apps would be collecting, and who would have access to it,” said Becca Cramer-Mowder, the ACLU legislative coordinator and advocate who has tracked similar efforts for the past five years. “With any app on your phone there is the possibility it could collect anything from tracking your location at all times to looking at what websites you’re visiting, who your contacts are and a whole host of things that are completely unnecessary for showing that you have a valid driver’s license.”

In a May 2021 letter to Budget Leaders, the group cited potential problems with the proposed program. Many of the concerns related to inspection of the license by law enforcement officers.

“The Supreme Court has ruled that law enforcement cannot search a phone without a warrant or consent,” Cramer-Mowder explained. “What happens if your driver’s license is on your phone, and you are stopped by a police officer? Do you have to hand over your phone or just show them something on your phone?

They argued that the bill should include a provision stating that handing over a phone for the inspection of the driver’s license does not constitute consent to a search. And they said that the license holder should not be required to show or turn over their phone for identify verification.

Another concern was that an officer inspecting a digital license might see a text message that could be used to show probable cause to get a warrant. A possible solution suggested by potential vendors is use of a scannable code to provide only the license information that the officer would otherwise be able to access on an actual driver’s license.

The civil liberties groups also wanted the bill to require that the license holder give affirmative consent for any piece of information provided on the digital license. For example, a user could choose to put only their photo and date of birth on the digital version of their license. This would prevent the license from being used to remotely racially profile people or deduce someone’s immigration status.

The group also said the participant should not have to pay to have a digital license and should protected from use of their information by anyone contracted with the DMV to develop the app. Any information transmitted to the mobile license should be encrypted and protections should be in place to prevent data from being intercepted while being transmitted from the DMV.

“We also advocated that it needs to be fully optional,” Cramer-Mowder said. “Smart phones are cost prohibitive for a number of Californians.”

As drafted, the trailer bill now includes specific security features to ensure personal information is protected and unauthorized access is prevented. The DMV would be required to submit a report to the Legislature on the pilot by July 2026.