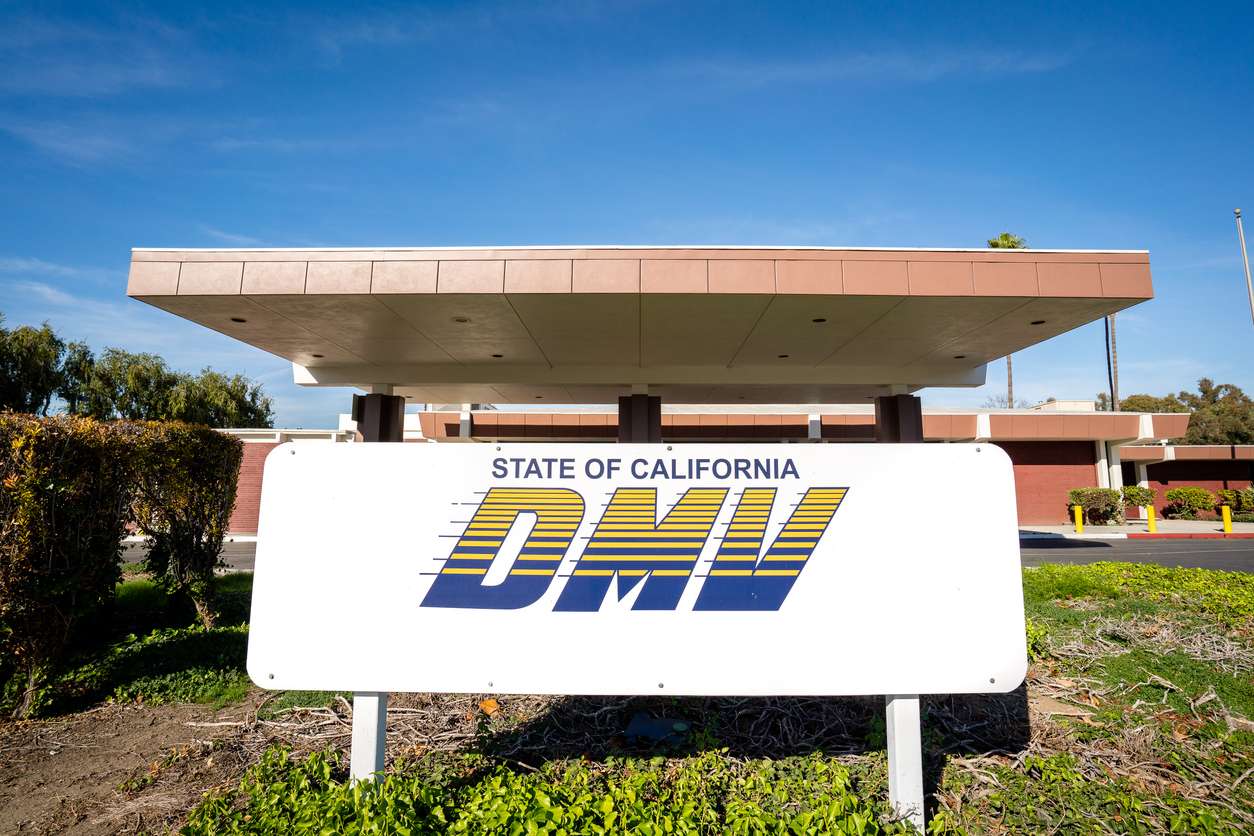 The engagement sent a cadre of Deloitte engineers reworking millions of lines of code, updating more than 700 display interfaces, reworking databases, and migrating an ensemble of aging software to a newer, more adaptable, Java-based vehicle registration system. Jump forward five years and a pandemic later, and Deloitte is at it again. This time, it’s building on its previous work as it dives headfirst into a $46 million project to overhaul the system yet again.

The New York headquartered company is part of the DMV’s Digital eXperience Platform (DxP), a department-wide project to remake and re-engineer the DMV’s services from the ground up. Its aspirations are Amazonian, attempting to mimic the intuitive ease of ecommerce within the nuances of form submissions and renewals. DxP leverages the cloud, automation, and intends to be a fresh and friendly digital customer platform for modern services. DMV’s Chief Digital Transformation Officer Ajay Gupta has envisioned it to deliver “world class self-service channels.”

In its RFP, the DMV said its vehicle registration system conducts more than 50 million transactions annually.

California confirmed Deloitte’s contract in August, and it is scheduled to run until February, 2025. The contract, to be managed by California’s Department of Technology (CDT), also represents Phase 2 of the DxP project that updates DMV’s vehicle title and registration systems. The first phase, still underway and delivered by Salesforce, is aimed at DMV’s occupational licensing system. While the third and final set of projects, Phase 3, will redesign the department’s driver licensing services.

Based on the DxP’s Request for Proposal, Deloitte’s role as a “systems integrator” may be very similar, at least in principle, to its past work. As before, the company will work to connect older systems legacy systems with new technologies. However, in addition to this work, the DMV has asked that Deloitte replace and modernize its payment system (cashiering functions) and services. It will also replace legacy vehicle registration systems and business processes involving roughly 8,000 of its internal users. Further, Deloitte will build on the work that Salesforce has done in Phase 1, by creating a single system that manages occupational licensing and vehicle registration, so employees don’t have to use different systems.