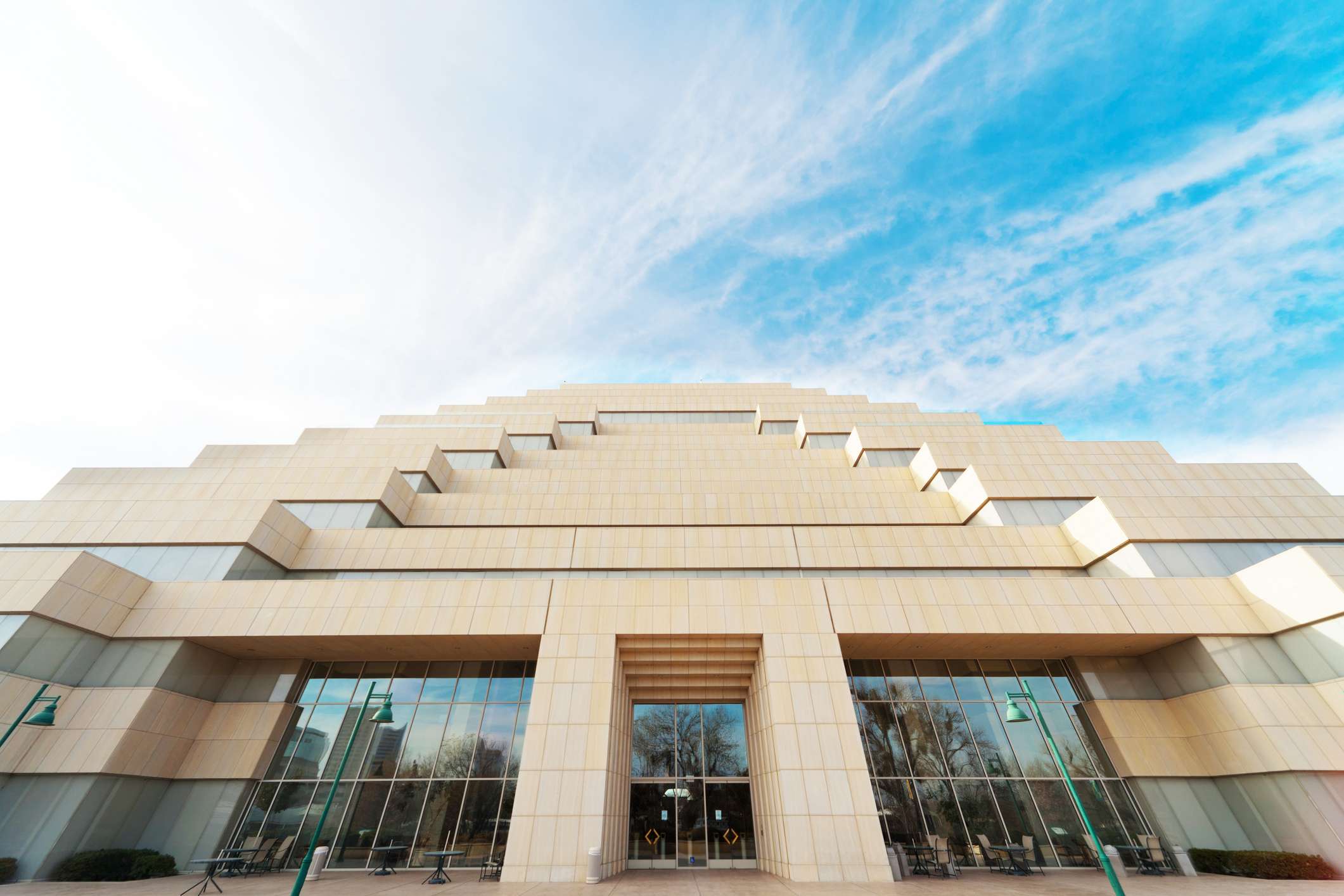 By Jessica MulhollandPublished On: December 9, 2021

California’s Technology Modernization Fund (TMF), approved by the California Department of Technology this past summer to fund small efforts that can quickly provide high-value services and fund urgent needs identified by the state’s Stabilization Service, is already off and running — it aims to launch its first round of selected projects in January 2022 and start round two in the first quarter of next year.

As previously reported, the budget allocates funding for the California Department of Technology (CDT) to grant $25 million to the TMF, which Carolyn Nordstrom, deputy director of the CDT’s Project Management Office (PMO), said is “to allow us to demonstrate a new way of funding technology projects.”

Oftentimes, Nordstrom said during the CDT Vendor Forum on Dec. 8, the state budget process doesn’t align well with the project needs, which results in delays as far as procurement and actually kicking off projects. So, the TMF, she continued, will fund small efforts that can provide high value services quickly.

“We are looking for ideas that are not huge and complex, but that are pretty well defined and can really get off the ground quickly,” Nordstrom said. “It might be a proof of concept. It might be something that can get a project off the ground and bridge the need for larger planning of bigger project efforts.”

In fact, state departments already submitted ideas they thought appropriate for TMF size and scope and the PMO has reviewed and selected a few that will, at the end of this week, pitch their ideas Shark Tank-style to a selection committee consisting of business executives from different state agencies and departments.

“We’re trying to really make sure that the business is driving these ideas — that they’re not just coming out of the technology world, but they’re really problems that the business needs to have solved,” Nordstrom said. “And that we’re building that partnership between business and technology to get these things done.”

The goal for this round of projects, she added, is to focus on things that can be delivered quickly; the hope is that the PMO will select one or more of these projects that it will launch in January and be in use by the end of fiscal year 2022. Shortly after the round one projects are launched, funding of round two projects will begin.

“This will be a recurring process,” Nordstrom said. “We’ll continue while we have money available to invest with the goal of demonstrating to the Department of Finance and the Legislature and others that this is a really successful and viable alternative way to fund certain kinds of technology investments and modernization.”

“This is kind of a transformative approach to some of those smaller, high-value projects,” he said, noting that the digital vaccine record developed during the pandemic is a solid example of what the TMF can accomplish, as it was a project developed and rolled out very quickly. “We are learning a little bit as we go, but our goal is to make this very successful.”

As for the Stabilization Service component, CDT Chief Service Assessment Officer Ron Robinette said this is a new program — implemented this year — to make sure all applications systems, websites, portals and services in the state are running their best.

“We want to find issues before they are big problems,” he said. “If we go in early and identify some key issues that are happening with the application, we want to fix those first — fix the urgent needs while we’re there — utilizing the funding that’s available with that Technology Modernization Fund.”

Then, he added, if there are problems “bigger than a backpack,” his team will partner with the CDT through the budget process to help obtain the funding necessary for a more transformative effort that will ensure their critical services are running their best.

Right now, Robinette’s team is in the process of prioritizing the most mission critical systems throughout the state and in January, plans move into the diagnostic and discovery process to determine what, if anything is happening with them and devising a plan to fix them.

This approach, Nichols noted, is another fundamental change. “Historically, the way we build systems in a state — and the way a lot of organizations have done it — is that large investment up front,” he said. “And when something is promoted into production, we tend to just operate it until we see sparks fly.”

But the CDT intends for this new effort to be more proactive and focused on preventative maintenance so that mission critical systems especially will be functioning properly even when they’re under load.

“It’s a change in philosophy,” he added, “really going to look at our important systems and make sure that we are building them to continue those mission critical services in the state — and really expand that into the way we look at systems in the future.”