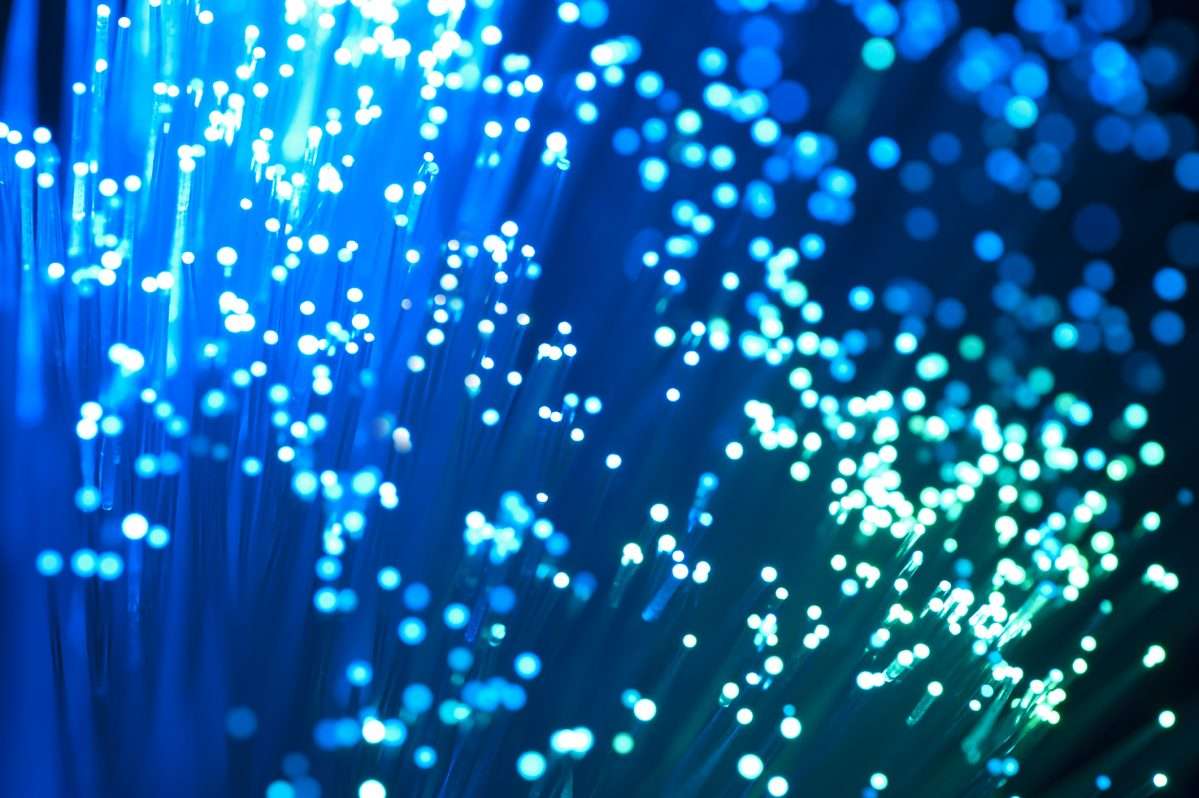 Senate Bill (SB) 28, by state Senator Anna Caballero (SD 12), was signed into law earlier this month—and revises the DIVCA of 2006—including changes to the type of information collected by the California Public Utilities Commission (CPUC) from state franchise holders. The CPUC can use the collected data to enforce customer service requirements on cable and internet service providers (ISPs). If the service providers fail to meet their franchise license obligations, they will be shut down.

The push for the legislation was another step toward closing the current digital divide that plagues underserved and disadvantaged communities.

“The COVID-19 pandemic placed a spotlight on the inequality caused by California’s persistent digital divide. Students, residents, and business owners are placed at a huge disadvantage and are struggling to participate in the 21st Century way of life,” said Caballero in a press release. “Now more than ever, we must ensure equal broadband network development across all of California and eliminate the digital divide.”

“Many of our residents all over the state were unable to work from home, and their children and teens were unable to connect to the internet to comply with school obligations. There simply was a lack of infrastructure capacity to support their internet service needs,” reads the supporting senate floor analysis.

On the other hand, those in opposition to the legislation were concerned about granular data collection by the CPUC, stating that there would not be no guarantee that the information collected would be confidential. Furthermore, the bill “significantly expands the CPUC’s cable franchising authority in a way that is federally pre-empted.”

Caballero says that more than two million Californians are struggling to participate in the more modern way of life due to “inferior or non-existent broadband,” especially low-income residents and underserved communities. This legislation is another step toward digital equity.