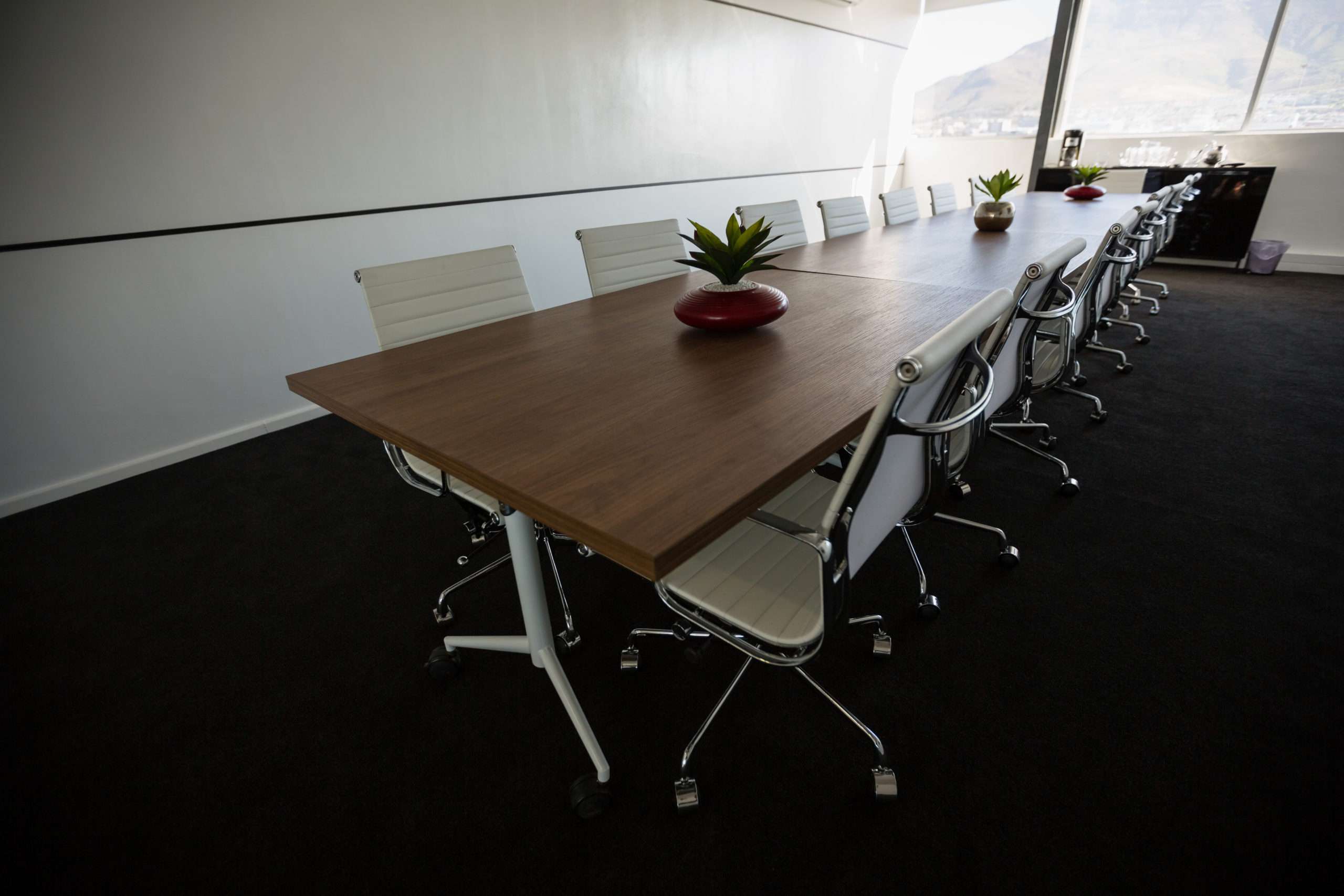 Just as California state offices began reopening on Wednesday in the wake of the COVID-19 shutdown and the recent protests sparked by George Floyd’s death, the California Department of Human Resources announced that Gov. Gavin Newsom’s administration wants 75 percent of workers to telework, according to a report by the Sacramento Bee.

SEIU Local 1000 included such a proposal in its negotiations with the Newsom Administration over budget cuts which asked for “departments to have 75 percent of their Local 1000 represented staff on telework. [The proposal] Would also require that departments with employees ineligible to work from home provide flexibility around schedules though [sic] alternative work weeks and/or flexible work hours,” according to its website.

In his budget proposal announcement on May 14, Gov. Newsom introduced the idea of increased teleworking, spurred on by the working adaptations forced by the COVID-19 pandemic.

The expansion of state teleworking, called telecommuting in statute, is not just a direct consequence of the COVID-19 pandemic. The idea was mentioned by Legislature in 1990 as a way to navigate working through emergencies and to ease traffic congestion and environmental problems caused by work commutes.

In the California Telecommuting Pilot Program report, published in 1990, the Department of General Services (DGS) found that teleworking effectiveness exceeded their expectations, improving the quality of work life for telecommuters and cutting down on aforementioned traffic and environmental problems.

The report also recommended the state establish a State Telecommuting Advisory Agency. However, three decades later, no such agency has been created, and statutory authority for telecommuting policy belongs to DGS.

Despite plans for increased teleworking moving forward, state offices must remain open from at least 8 a.m to 5 p.m. to conduct business, per California law.