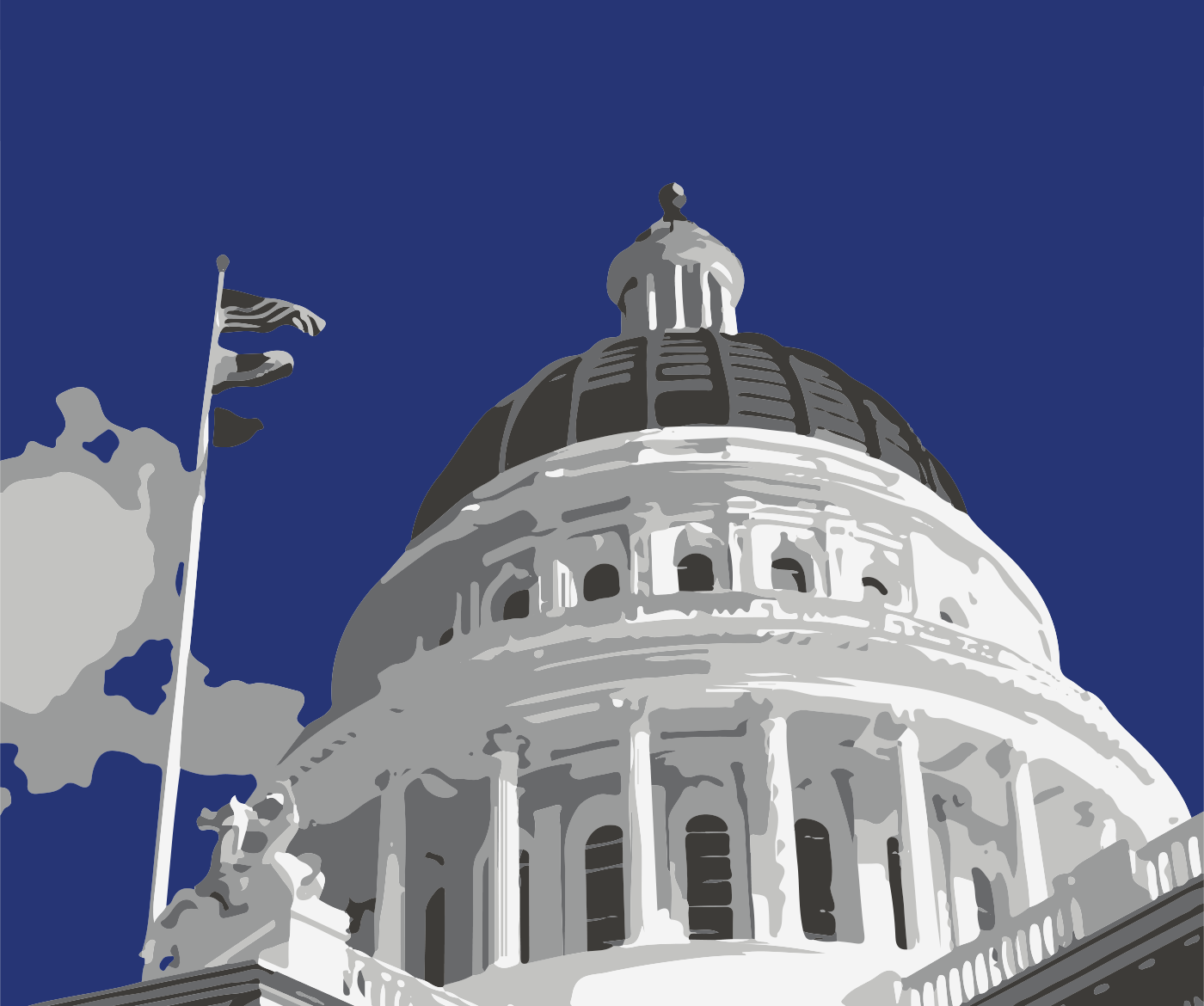 With a backdrop of economic crisis and a massive shift toward telework due to the global pandemic, a new report confronts unemployment, unequal wages, and a fast-changing job landscape.

Governor Newsom’s Future of Work Commission published its findings after 18 months of meetings across the state and staff work that identifies challenges faced by businesses and government.   While started before COVID-19, the study says 2020 accelerated conditions and pushed leaders to form a “New Social Compact” for workers.

The 55-page report examines the future of work in California by the year 2030, as well as economic trends related to automation and job displacement across the state.

“The challenges we all faced in 2020 both fast-tracked the trends shaping the future of work and shifted predictions to current reality,” Commission co-chairs Mary Kay-Henry and James Manyika said in a press release announcing the report.

The report offers five “moonshot” goals to work towards in the next ten years.

The report also proposes several initiatives, which include:

Meanwhile, California state government has adapted to the pandemic by implementing a telework policy across most agencies.  Gov. Newsom has called for telework to be permanent cost-savings and efficiency measure.  A new statewide comprehensive telework policy has been developed, according to this year’s state budget proposal, and will presumably be announced.