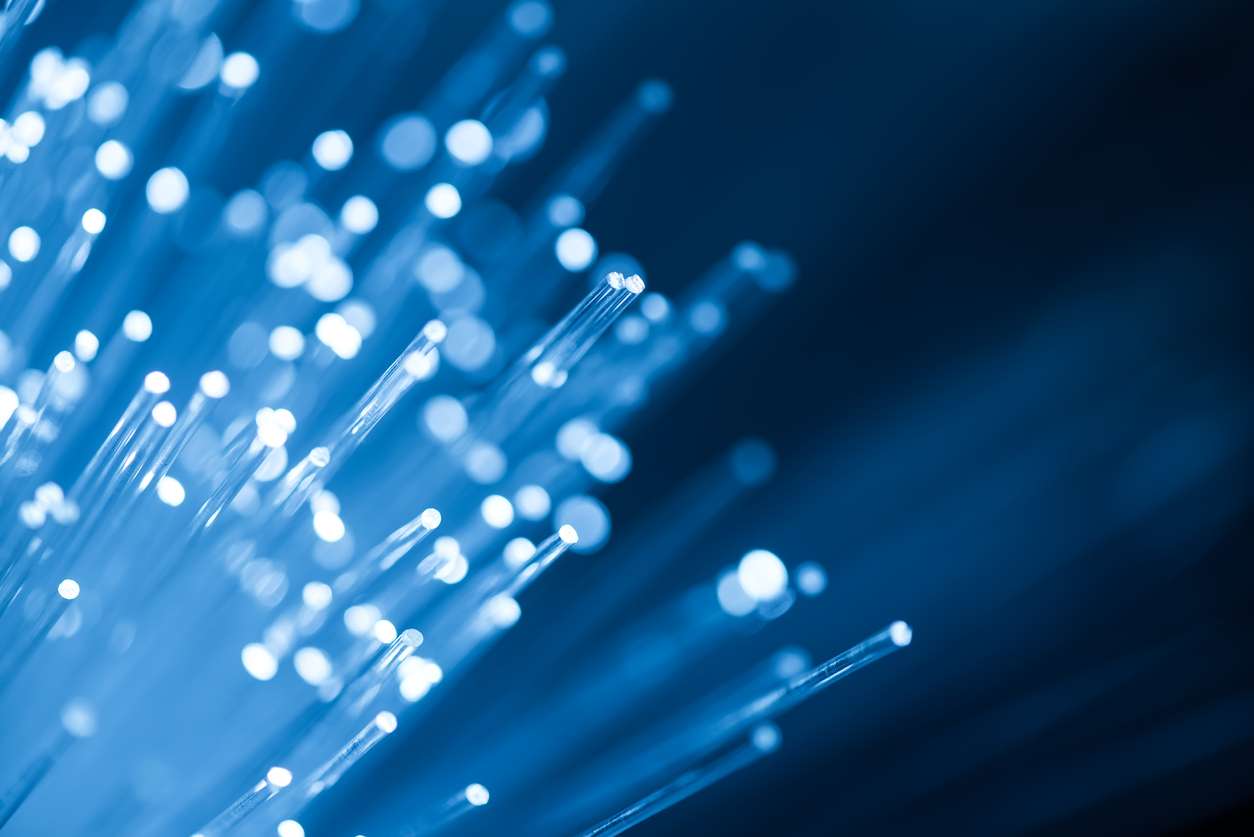 State Broadband Infrastructure to Get $5.25B Expansion

Gov. Gavin Newsom and legislative leaders have agreed to a budget trailer bill on Monday that will increase state broadband infrastructure spending by $5.25 billion, according to a press release from the Governor’s Office.

“This legislation will yield vital, broadened access for California families by prioritizing the unserved and underserved areas, facilities, households, and businesses that remain disconnected in the digital era,” Gov. Newsom said in the announcement.

The bill, originally introduced in Jan. 2021, establishes the Office of Broadband and Digital Literacy within the Department of Technology, as well as a “broadband czar” and a nine-person council within the department.

The bill allocates $3.25 billion to build and maintain high-capacity fiber lines and another $2 billion for “last-mile infrastructure” to connect homes and businesses with local networks.