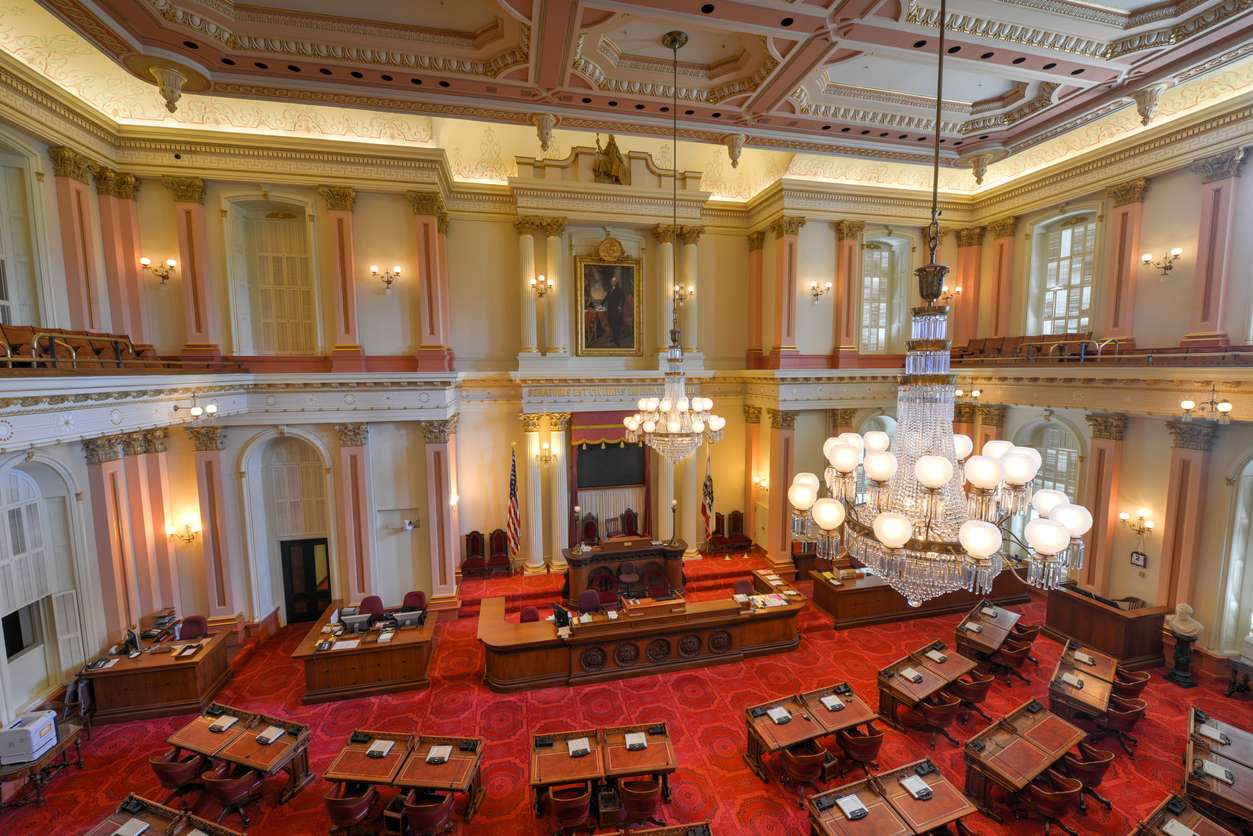 By Jessica MulhollandPublished On: February 17, 2022

A $5 million no-bid contract was awarded in May 2020 to improve the California Employment Development Department’s online portal for processing unemployment claims that was amended three times, reaching a total of $28.4 million. That same month, a $13.67 million no-bid contract was awarded for the California Department of Public Health’s (CDPH) COVID-19 Contact Tracing Initiative; it was amended twice to reach a total of just under $83 million. And another no-bid contract for the CDPH’s California Vaccine Management Solution (CalVax) grew from $6.9 million in December 2020 to $173.2 million after five amendments.

But two bills introduced on Feb. 8, 2022, would make the continuation of no-bid contracts in the state worth $25 million or more much more difficult to renew automatically — COVID-19-related or otherwise.

The first bill, SCA-7, would require that, on or after January 1, 2023, state agency no-bid contracts of $25 million or more that are up for renewal or extension be approved by the Joint Legislative Budget Committee. As of the date of publication, the bill detailed that:

This bill has been read and introduced, but it won’t be acted upon until on or after March 11.

Should this bill become law, “a person who intentionally engages in acts of reprisal, retaliation, threats, coercion or similar acts” against a state employee who makes a protected disclosure is subject to civil liability and criminal penalties. A protected disclosure is a good faith communication that reveals or demonstrates an improper governmental activity or a condition that may significantly threaten the health or safety of employees or the public.

Under the guise of the pandemic, the governor has secretly negotiated millions of dollars in no-bid state contracts and auto-renewed them with little to no legislative oversight or transparency,” said Senate Republican Leader Scott Wilk (R-Santa Clarita), author of both bills. “Right now, there are no laws on the books requiring public oversight hearings on renewals of no-bid state contracts of $25 million or more for any state agency. My bills would add that much needed component to the law.”

Though Wilk’s legislation was prompted by Governor Gavin Newsom using his emergency powers to award such contracts, it would, if passed, affect all no-bid contracts of $25 million or more entered into by state agencies — something California has participated in for many years. In 2017, for instance, then-state Auditor Elaine Howle’s office estimated that California spent $44 billion on non-competitive government contracts over five years, and noted the lack of agency oversight.

SCA-7 would shift oversight to an outside committee, thus holding agencies more accountable. The true impact on technology contracts in California is currently unknown, nor is the California Department of Technology’s take on the bills, as the agency said it does not comment on pending legislation.

But given that transparency in government has been a widespread trend over the years, perhaps bringing no-bid contracts into the fold is a logical next step.

“Government at every level works best when there are checks and balances in place to ensure programs funded with taxpayer dollars provide the best bang for our buck,” Wilk wrote in a piece for the Orange County Register. “Those checks and balances also include ensuring employees – whether they are public or private sector employees – involved in these programs are able to raise concerns when something does not look right without fear of retaliation… Transparent government is good government.”