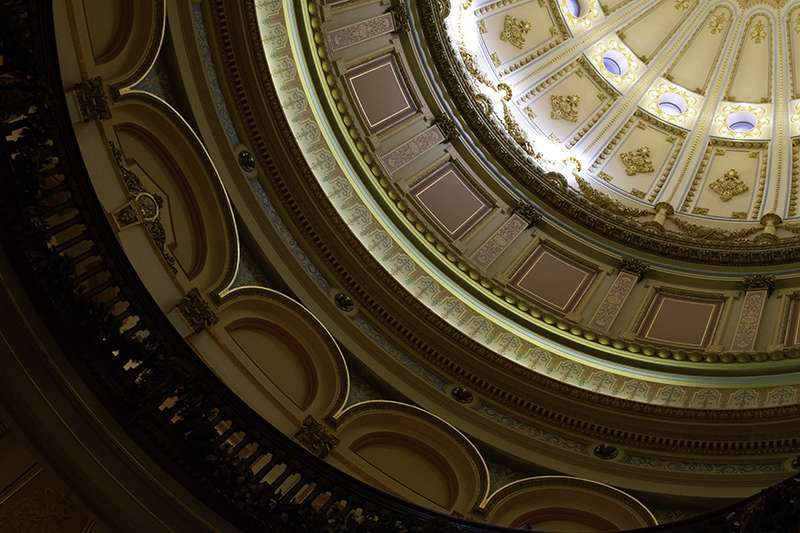 Two Bills Would Mandate Modular Approach to Large-Scale IT Projects

By Jessica MulhollandPublished On: March 31, 2022

Information technology projects in California government are a billion-dollar business — and two bills working their way through the Legislature seek to change the way some such projects are handled.

While large-scale contracts and projects managed by the California Department of Technology (CDT) historically have been carried out in both “waterfall” and modular fashions, AB 1806 and AB  2558 aim to mandate the modular approach.

AB 1806, introduced by Assemblymembers Rudy Salas (D-Bakersfield) and Devon Mathis (R-Visalia), would require CDT, when feasible, to use modular contracting for large-scale IT acquisitions, and defines modular contracting as “a contractual approach that provides for incremental delivery, implementation, and testing of an information technology acquisition by dividing it into discrete increments.”

AB 2558, introduced by Mathis, would require CDT to establish and implement an oversight modular modernization framework by January 1, 2025.

California already has experience with modular contracting and modernization; in 2015, for instance, federal technology and design consultancy agency 18F began working with the state to modernize its child welfare system using the modular approach — which had some pain points, but ultimately was a success.

“The way we started it is we developed short-term contracts, so every contract we put out was like six months in duration and with like 700 optional extensions,” said Ben Hafer, who served as the chief of operations for California’s Child Welfare Digital Service project at the time of its implementation, in an online forum following the project’s implementation.

The long-term contract was still in place “to ensure that you’re getting value for the teams you have on-site, but there’s always that hook,” he continued. “Every six months, if you’re not delivering, if we’re not happy with your performance, if you’re not giving this value for the money that we’re giving you … then the next person up is on deck.”

Now, AB 1806 and AB 2558 seek to make modular contracts and modernization the norm for such large-scale acquisitions and projects — which AB 1806 states “is estimated to result in an eventual total expenditure exceeding” $2.5 million.

In addition, an amendment to AB 1806 made on March 17 would require CDT to develop a process for overseeing large-scale IT acquisitions using the modular contracting approach.

AB 2558 stipulates that, if passed, CDT would be responsible for establishing and maintaining a framework for IT projects using a modular modernization approach — through multiple stand-alone components that result in incremental improvements over time — rather than replacing the entire system all at once.

Neither Salas nor Mathis returned request for comment in time for publication, at which time both AB 1806 and AB 2558 had been referred to the Committee on Privacy and Consumer Protection.