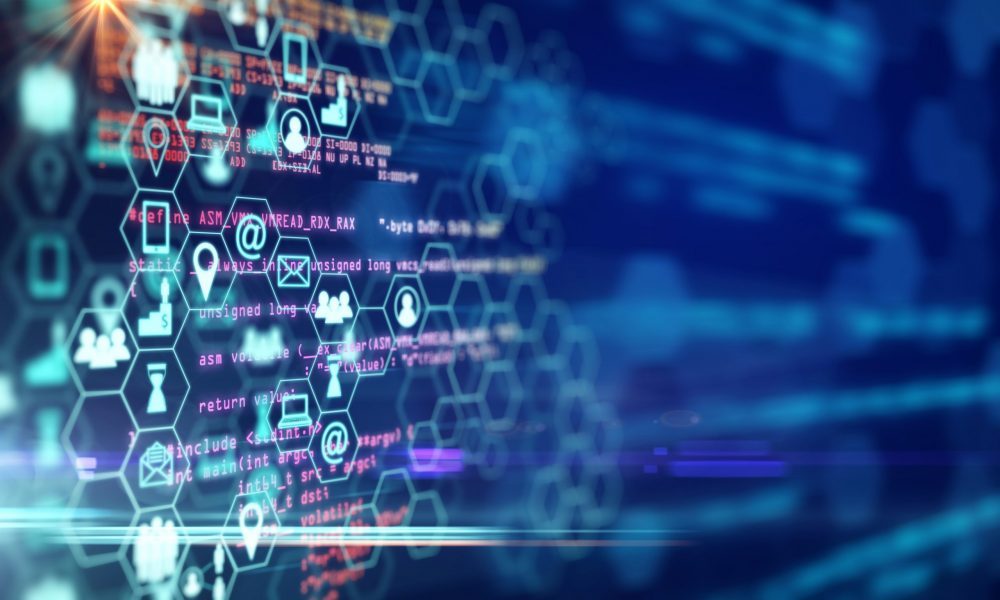 What’s the future of blockchain in California?

By Dorsey GriffithPublished On: December 17, 2020

For better or worse, this year’s pandemic will have a permanent impact on government operations, including the promise of a more efficient, environmentally-friendly telecommuting workforce, and a stress-tested digital infrastructure to support staff and serve Californians. Will this spirit of resilience and innovation translate to other areas in the Golden State?

Earlier this year, a state working group issued a 178-page report recommending three pilot programs to consider the government’s use of blockchain technology, most commonly associated with cryptocurrencies such as Bitcoin.

The group, which studied the topic for a year, was established by the Government Operations Agency after passage of Assembly bill 2658 (Calderon) in 2018, which grew out of the Governor’s overall plan to improve government operations, accountability and program effectiveness through innovative technology solutions. Its diverse group of industry experts, government agency representatives and legislators met a half dozen times to discuss and develop their recommendations.

The report defines Blockchain technology as a domain of technology used to build decentralized systems that increase the verifiability of data shared among a group of participants that may not have a pre-existing trust relationship. It serves as the platform allowing users to operate without a central authority. Instead, a publicly available computer file, known as a hyperledger, keeps track of encrypted transactions.

Different states have different postures on the technology; Wyoming stands out as a leading proponent, using it to cut costs, streamline administrative processes and lure business to the state.

Camille Crittenden, PhD, chair of the Blockchain Working Group and the Executive Director of CITRIS and the Banatao Institute, outlined the three pilot projects to test possible blockchain solutions to develop:

· A digital wallet for individual identification, a common blockchain platform for tracking a vehicle’s lifecycle, and a fine-grained security structure for sharing driver records across states for the Department of Motor Vehicles

The DMV put the pilot project on hold as a result of the COVID-19 pandemic, according to the report. It is unclear whether the Secretary of State or Department of Food and Agriculture will initiate pilot projects based on the recommendations.
“There is a lot of potential across a wide range of areas – even the things we didn’t dive into we made suggestions as to where future research might be useful,” said Crittenden. “I think there would be a lot of applications. It’s a combination of where do you find systematic opportunities and where do you find individual champions?”

Crittenden acknowledged that there are plenty of obstacles and challenges to overcome before implementation of blockchain technology in state government.

“Like any state-procured service we have to be really confident it will be worth the investment,” she said. “That means not only the software or hardware, but training IT staff and making sure we have the professional capacity to keep it going at the appropriate level and for the purposes we intended it to serve.”

Other challenges for blockchain technology include whether it is fast enough and whether it would utilize too much energy, she said. Ensuring security and privacy are major concerns, as well. The Governor vetoed a recent bill in the California legislature to set up another working group to explore use of blockchain technology to communicate COVID-19 test results, creating a portable electronic health record. Newsom cited cost and existing statewide systems for COVID-19 testing and reporting.

Crittenden said she hopes the Blockchain Working Group Report is used as a resource for any state agency considering use of blockchain technology.

“Other priorities may have intervened, but because it was a well-researched project and included a diversity of voices from different sectors,” she said, “I am hopeful it will be a good starting point for anyone who wants to go back and look at what we did.”