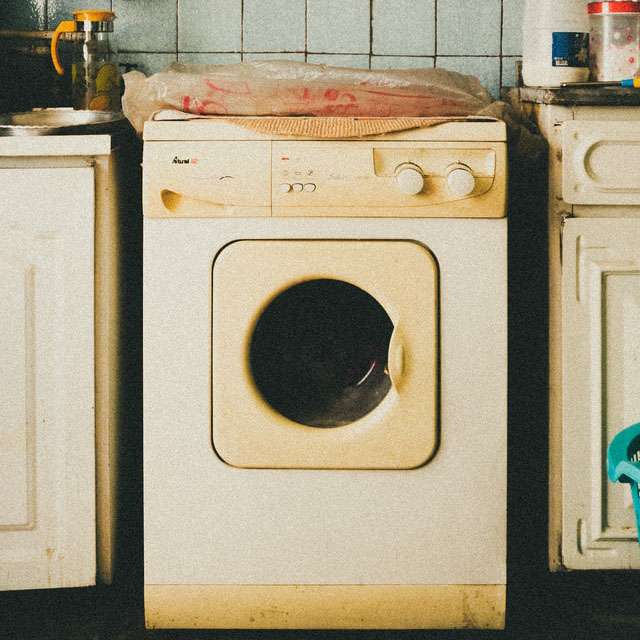 A lawsuit was filed by California Attorney General Xavier Becerra, along with a coalition of 15 attorney generals and New York City, on November 9 to challenge the Department of Energy’s (DoE) “failure to review and amend energy standards” for 25 product categories of consumer and industrial products. The product categories include refrigerators, heaters, air conditioners, electric motors, and more.

The DoE has violated the Energy Policy and Conservation Act by missing several mandatory deadlines for reviewing and updating the standards, according to the lawsuit.

“For the better part of four years, the Trump Administration has utilized a playbook of delay and deception to block energy efficiency standards that make household appliances like refrigerators and washing machines cheaper to run,” said Becerra. “The Trump Administration is required by law to strengthen these standards… we won’t let the Department of Energy continue neglecting its responsibilities.”

Energy experts estimate updating the energy efficiency standards could save more than $580 billion and eliminate more than two billion metric tons of carbon dioxide emissions by 2050.
Becerra Led a multistate coalition on May 15, 2020, in filing a comment letter criticizing the DoE for wasting resources on prioritizing the process for its energy efficiency rulemakings while failing to complete the rulemakings.