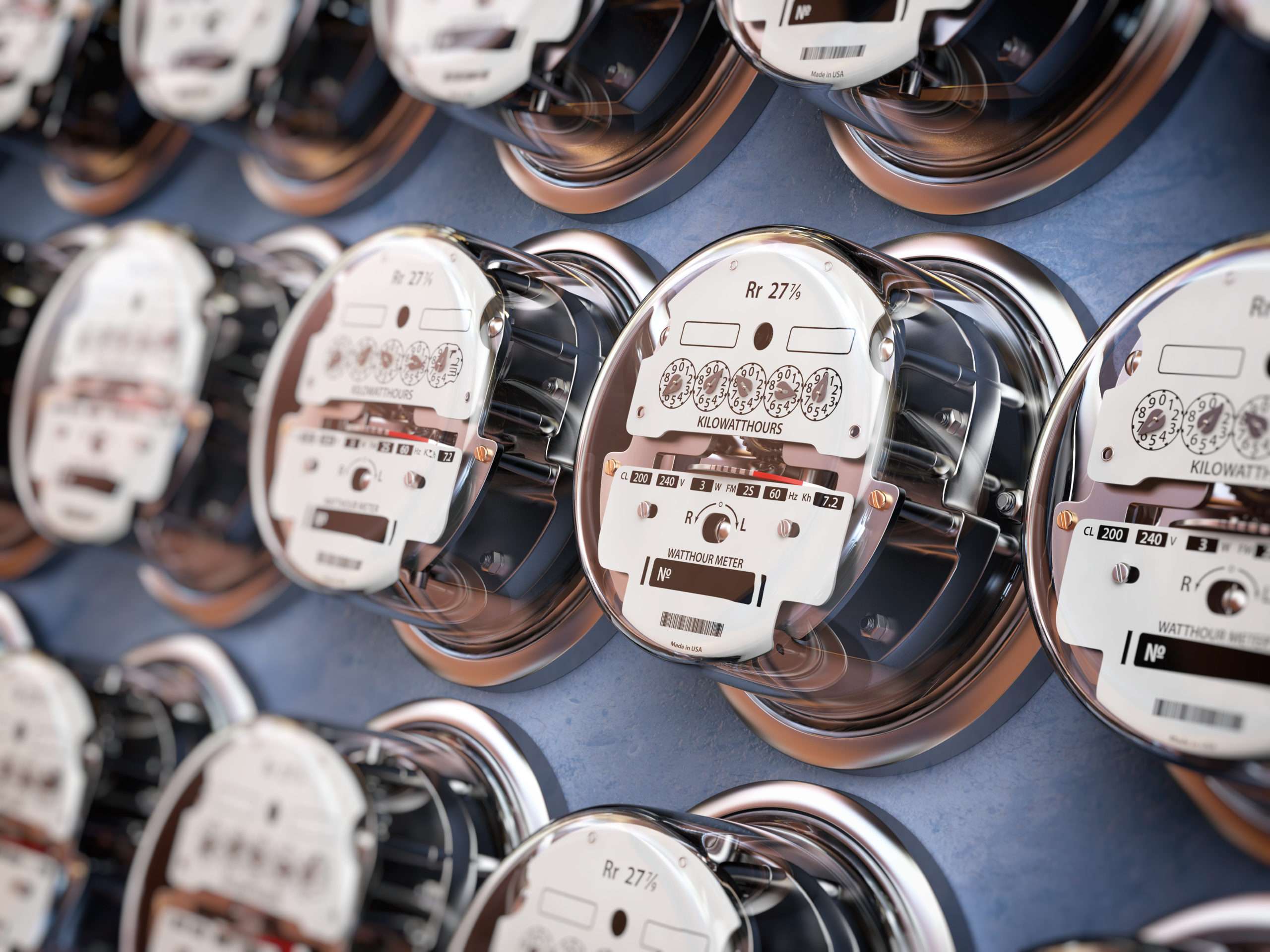 CAISO Reports Power Usage Is Down During Pandemic

The California Independent System Operator (CAISO) released a presentation that provides an assessment of the impact of the COVID-19 stay-at-home orders to date. Since the first week of the order, weekday average load reductions are down nearly 4.5%, and up to 7% during peak hours. The demand is mainly due to Californians being at home, and office buildings and industrial sites staying closed during the pandemic, as we have reported the last two weeks.

In contrast, CAISO reported that weekend average load reductions are down 0.5%, and up to 3% reductions during peak hours. While essential services remain open, many retail spaces, entertainment and restaurants remain idle, leading to the drop in weekend energy load. The decline in energy usage would be more significant, if not for the 15% to 20% increase in California’s residential electric use as cited by the CPUC.

The increase in natural gas seems to be two-fold. First, the drop in large hydropower has created a void in the power market. Since most forms of power cannot be easily scheduled, natural gas is filling the void.

The second factor,  as CAISO has stated, is that load forecasting is more challenging due to a lack of historical statistical data for a pandemic event, and that staff is taking steps to reduce forecast errors in its day-ahead and real-time markets. To do so, CAISO appears to be turning more to natural gas.

CAISO also found that energy prices have declined by $8 in the day-ahead market and $9 in the real-time markets.