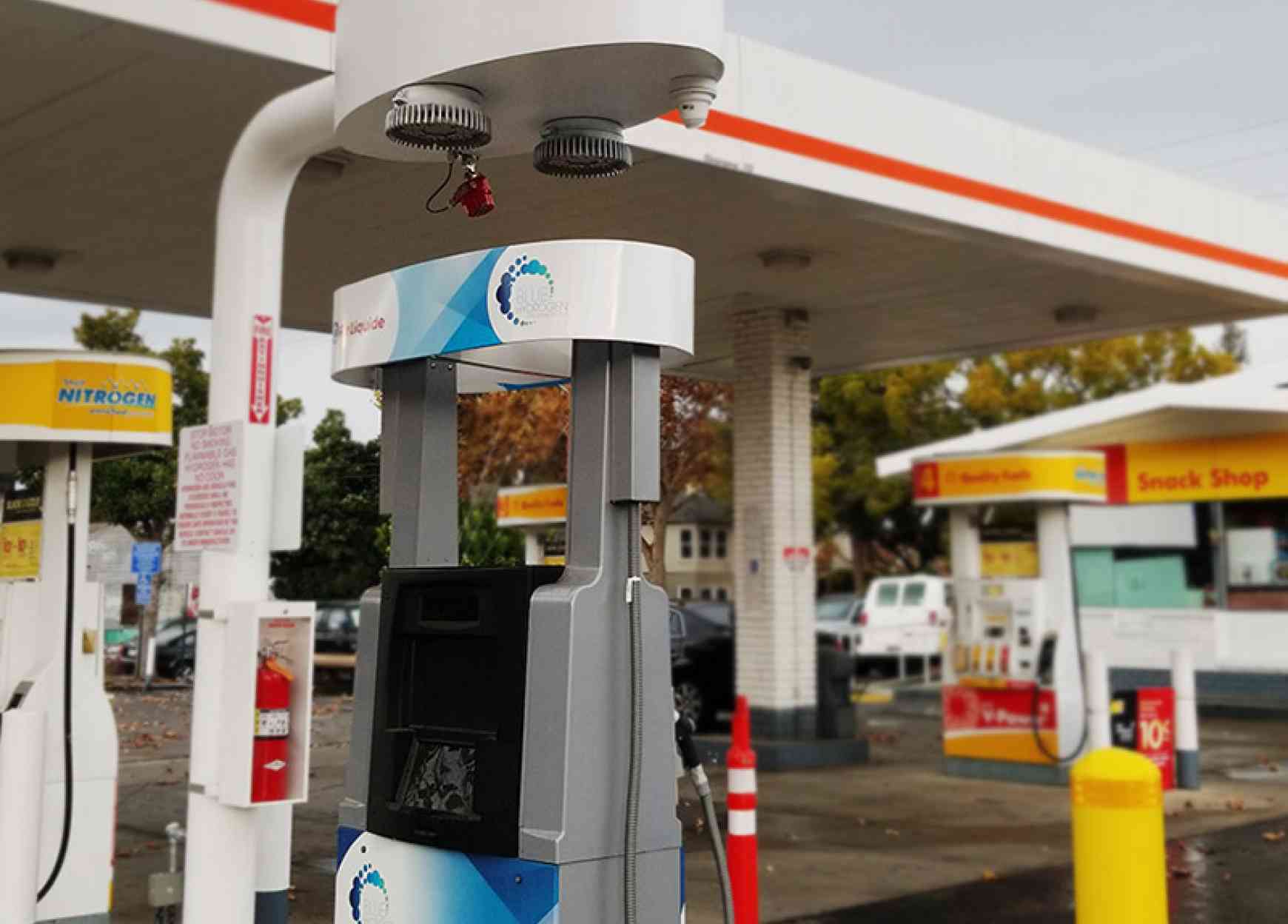 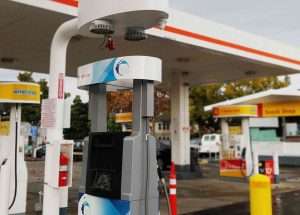 Additionally, the plan almost doubles the state’s investments and will help California get closer to its goal of 200 public hydrogen fuel stations. It supports Governor Gavin Newsom’s executive order of eliminating gasoline-powered vehicles sales by 2035 by setting up the infrastructure to meet the fueling needs of zero-emission vehicles (ZEVs) projected to be on the road in the next 15 years.

“As the zero-emission vehicle market grows, drivers need to feel confident that they can refuel their vehicles, whether they are downtown or driving across the state,” said CEC Commissioner Patty Monahan in a press release.

80 percent of smog-forming pollution and 95 percent of toxic diesel emissions are caused by the transportation sector, according to the California Air Resource Board.
The approved stations are expected to be open within 30 months and will be located throughout California—almost all stations will be located at existing gas stations.