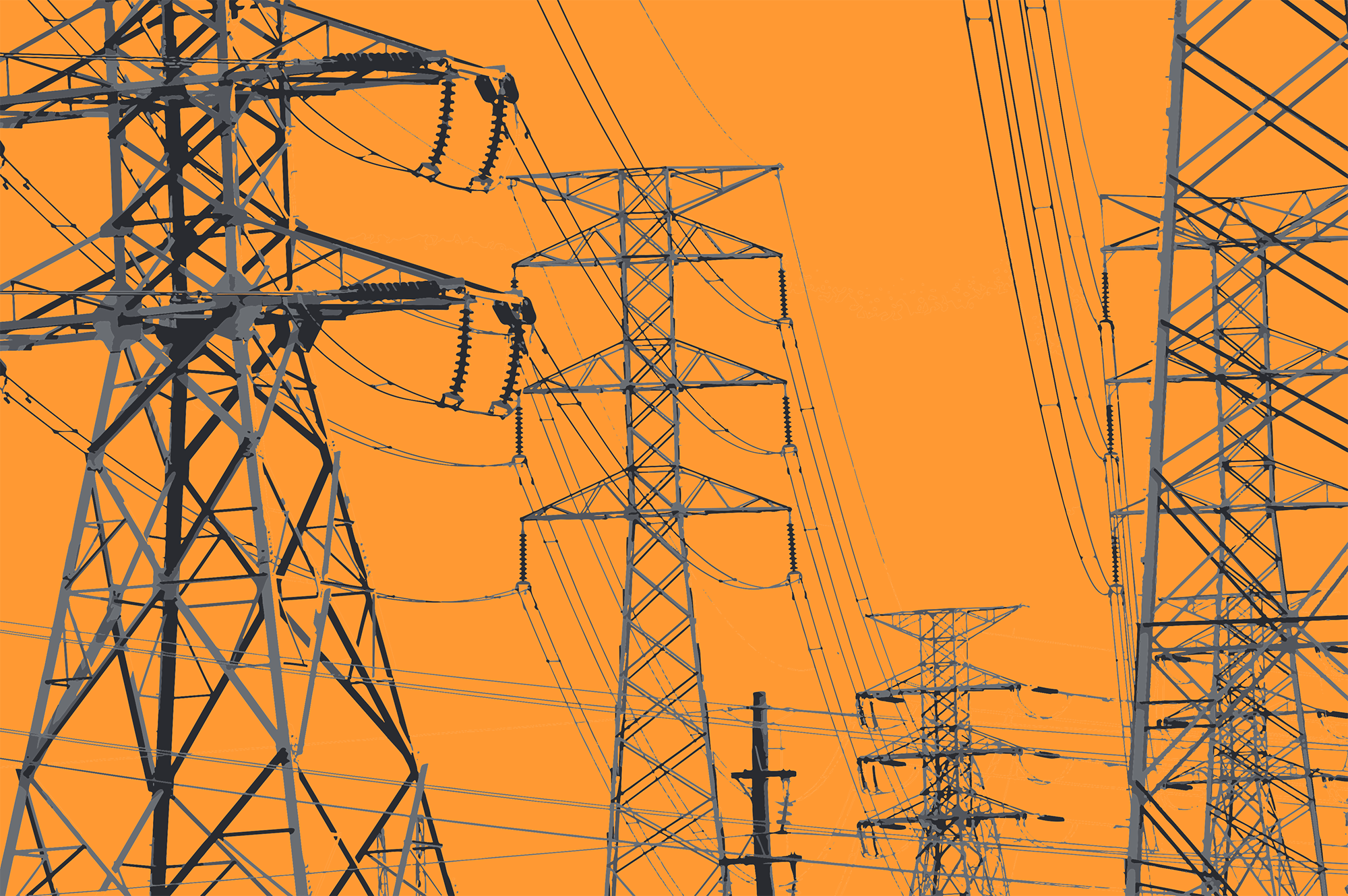 California faced one of the most prolonged heatwaves in its history.  All-time record temperatures up and down the state made it difficult for Californians to stay cool and the power to stay on.  The result of the oppressive heat led to Governor Gavin Newsom calling for an emergency proclamation to address the ten-day power crisis.  The proclamation loosened some environmental rules to ensure that the power stayed on and offered more benefits for those entities who chose to reduce energy usage.

During the ten days, the California Independent System Operator (CAISO), the entity in charge of the state’s electrical grid, called for ten consecutive days of Flex Alerts and Energy Emergency Alert Watch (EEA Watch).  The Governor’s emergency proclamation, which ended on September 9, also allowed diesel and other backup generation to operate to reduce demand and increase energy supply.

During the ten-day period, the Governor’s Administration and CAISO held daily phone calls with key stakeholders, including the investor-owned utilities, publicly-owned utilities, consumer choice aggregators, and large power users.  The daily calls ensured that all entities were on the same page and could react more nimbly if needed.

During this time, peak demand reached highs for the year.  In fact, September 6 set a new all-time peak that had stood since 2006.  The ten-day peaks are as follows:

The state turned to natural gas plants to keep the lights on.  During the ten days, nearly half the power came from natural gas (48,7%).  Imports made up 18.3%, renewables 20.8%, large hydro 6% and nuclear 6%.  During peak periods, the state relied more on natural gas and imports.

An EEA 3 Emergency is issued when that state cannot meet minimum contingency reserve requirements and load interruption is imminent or in progress.  Notice is issued to utilities of potential electricity interruptions through firm load shedding.  At this time, utilities are told to “arm” or prepare for rolling outages.

Despite the daily calls, greater coordination, the increase in imports and thermal power, the use of CDWR peaker plants, and the demand response efforts, California barely made it through the crisis.  On September 6, the peak demand day, an EEA 3 Emergency was issued, and the state came within minutes of rotating outages.  California lost more than 2,000 MW of thermal power due to plant problems.  The vast majority of the troubled thermal units came back online for the peak period.  Some smaller utilities also misunderstood the policies and started to rotate outages when the EEA 3 emergency was called.  Even with these actions, the state needed to shed more load.  So the Governor ordered the use of the Amber Alert system, used to notify Californians of missing children, to alert Californians of the problem.  The message was sent to phones throughout the state, and the public responded with a load shed.

The Administration knew the Amber Alert was something they could use only once and did not need to use it again.  For the remainder of the week, the state faced EEA 2 emergencies due to higher-than-normal demand, potential loss of transmission due to potential public safety power shutoffs in Southern California and Oregon, and reduced solar power due to smoke and cloud cover.

As Governor Newsom said after the power outages in 2020, “We’ve always maintained that a golden oldie, you can’t control the weather, but you can prepare for the weather event. And let me just make this crystal clear: We failed to predict and plan these shortages, and that’s simply unacceptable… We cannot sacrifice reliability as we move forward in this transition.  And we’re going to be much more aggressive in focusing our efforts and our intention in making sure that is the case.”

As the state moves toward a cleaner and greener energy future, it will be interesting to see if California heeds the Governor’s words.

What About Power Prices, How High Did They Get?

Dr. Lucas Davis, at the UC Berkeley Energy Institute at the Haas School, has taken this on in his blog post:

“I want to look at what happened to wholesale electricity prices… Both Tuesday (9/6) and Wednesday (9/7) wholesale prices reached $1200 per MWh, some of the highest prices in recent memory.”