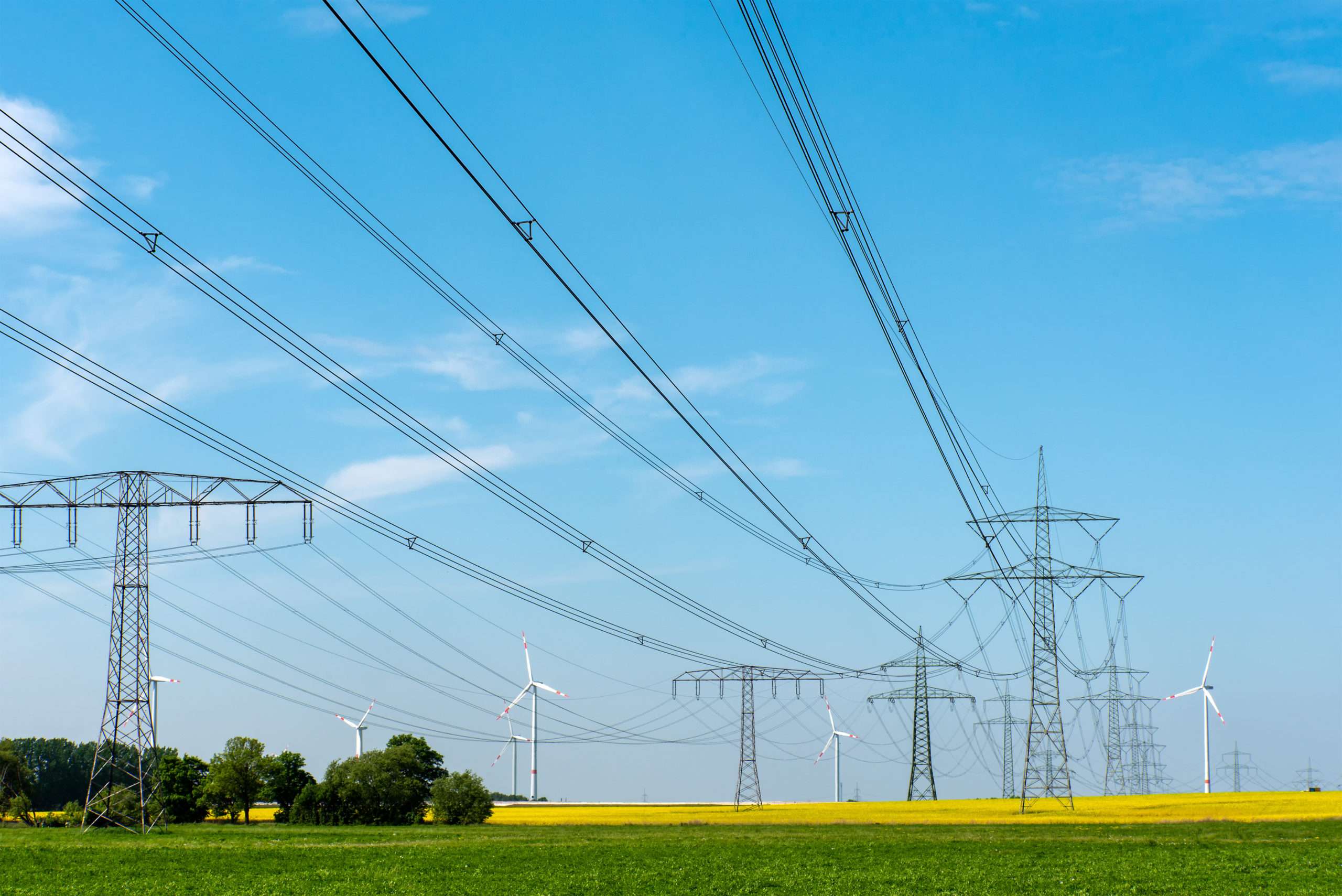 At a joint CEC and CPUC workshop last week, the agencies agreed that deploying microgrids as fast as possible could prevent blackouts during wildfires and power shutoffs. The challenge will be making them financeable and make them environmentally friendly.

“We have got to get cleaner and quieter backup,” CPUC President Marybel Batjer said at the workshop.

The CPUC recently approved PG&E installing more than 300 MW of diesel backup in high-risk fire zones across its territory to keep the lights on during PSPS events. The microgrids allow power to be shutoff where power lines are most likely to spark more wildfires, without taking down hundreds of thousands of customers. At the time of the decision, the CPUC agreed that reliability was critical, and diesel backup while not optimal, won out over air quality and health issues.

CEC Chair David Hochschild added that solar and other renewable microgrids can help keep the lights on and be part of a clean energy future. He suggested using discarded electric vehicle batteries in microgrids, noting that EV owners usually replace the battery when the capacity falls by about 25%.

CEC staffer Mike Gravely urged the agencies to hasten the transition to non-polluting microgrids, by allowing the value of clean air to somehow be counted/valued. Others added that other benefits of microgrids also are being left out of cost considerations, but ultimately making microgrids more affordable also necessitates getting rid of departing load charges imposed by the private utilities.

The CEC and CPUC will likely hold more discussions on microgrids as part of the 2020 Integrated Energy Policy Report Update.