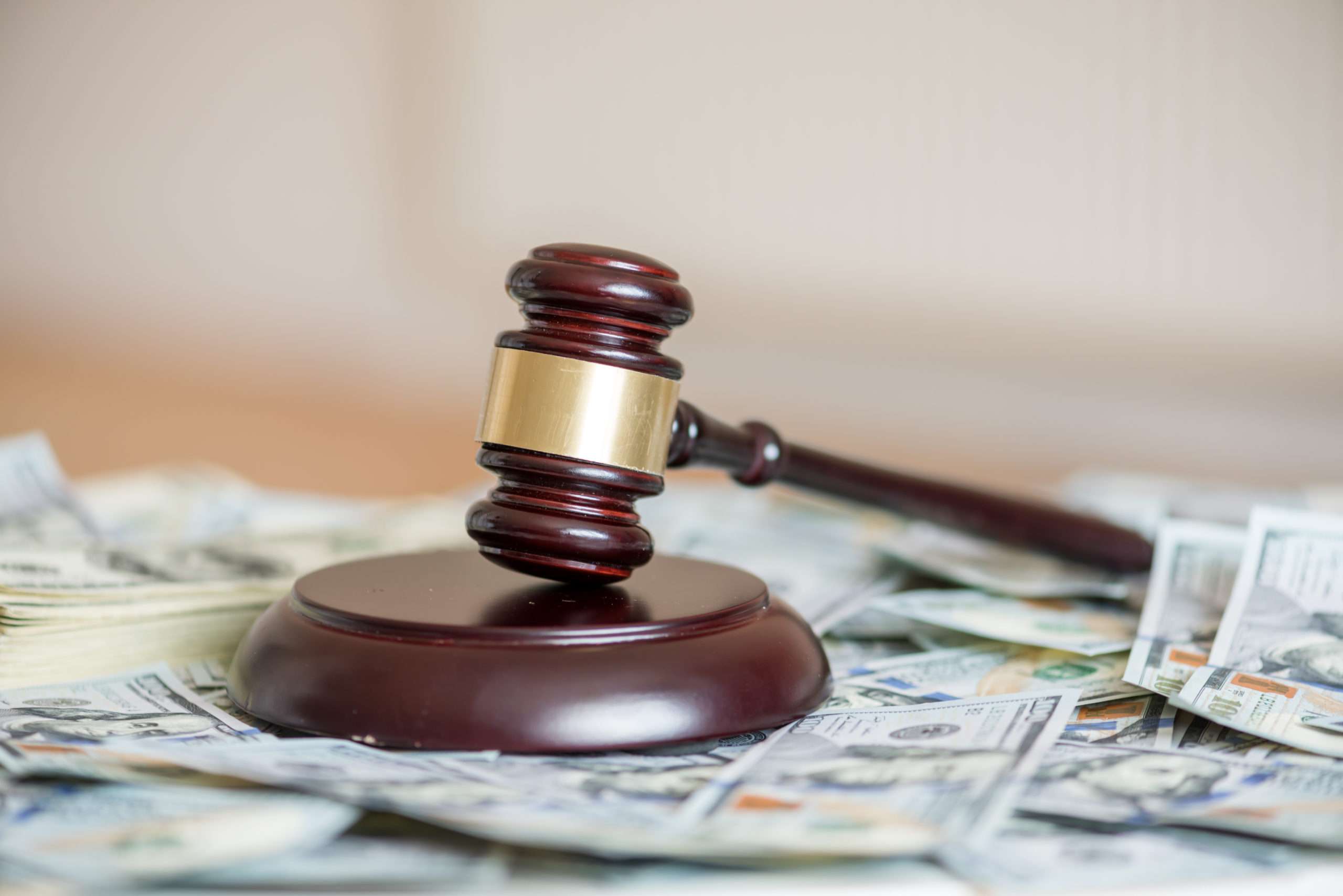 ALJ Allen also approved CPUC President Marybel Batjer’s blueprint for a stepped-up enforcement process at PG&E for future violations. Commissioners may vote on the judge’s proposed decision as early as May 21.

CPUC approval is one of two major approvals required by PG&E. The other, a sign-off by the Federal Bankruptcy Court, is expected in late May or early June.

ALJ Allen also directed PG&E to describe how it will implement an independent safety monitor after the term of a court-appointed overseer expires in January of 2022. In addition, Allen authorized the company to issue long- and short-term debt to fund its bankruptcy exit, one of Governor Newsom’s objections until PG&E agreed to Newsom’s terms on financing. Allen also asked the company to update the CPUC annually on its capital structure and any changes made to it.

The CPUC must also approve a fine against PG&E for the fires it sparked in 2017 and 2018. Over the past two months, the fine amount has been between $2.1 billion and $1.9 billion. As previously reported, Commissioner Cliff Rechtschaffen recommended lowering the fine by $200 million, arguing it would threaten PG&E’s finances. The all-but-finalized fine of $1.9 billion has also been officially unveiled.