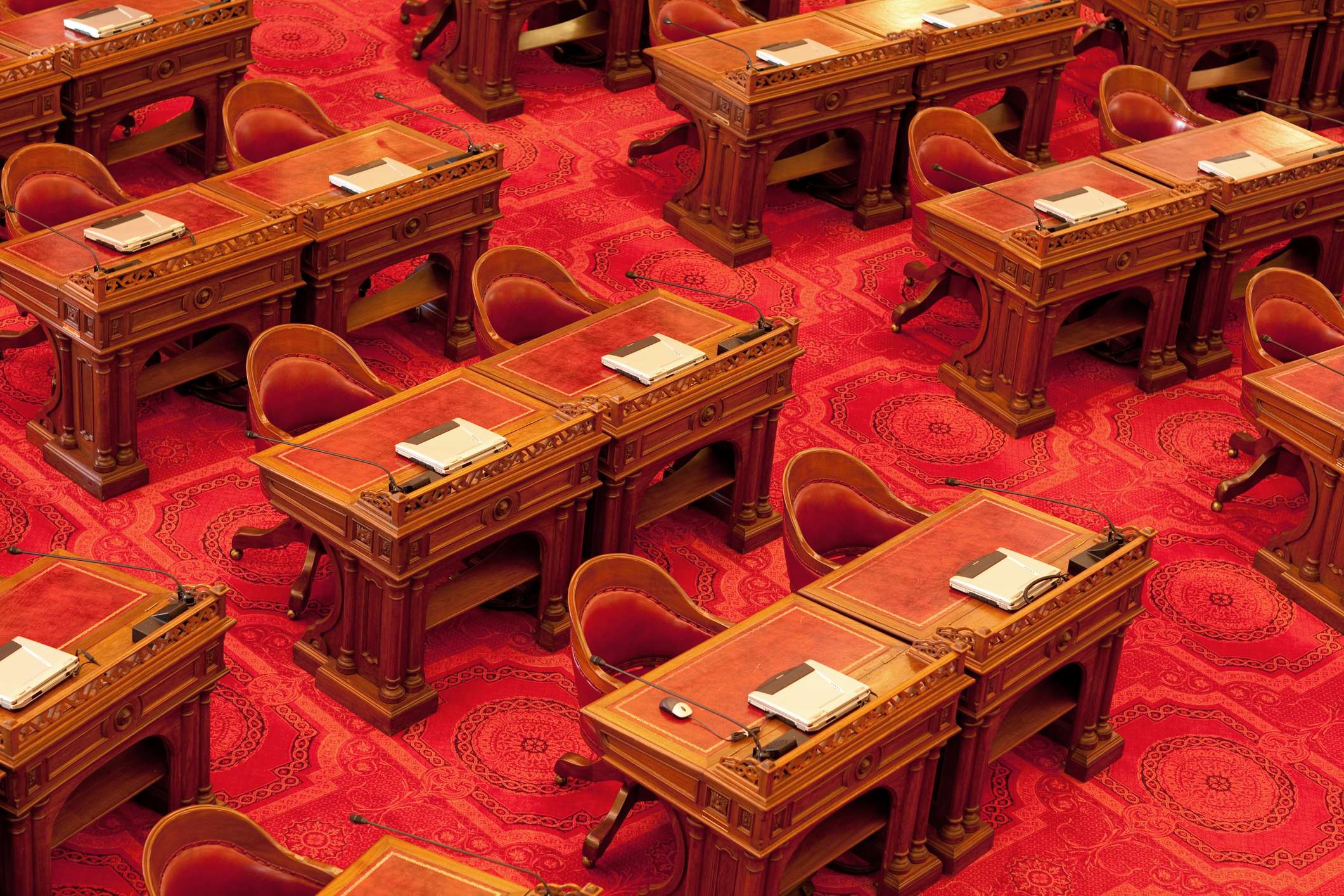 By Jesus ArredondoPublished On: June 9, 2020

Testifying at the Senate Energy Committee Oversight Hearing on June 4, California Public Utility Commission (CPUC) staff said that PG&E is improving resiliency ahead of wildfire season, albeit with big unknowns.

CPUC Deputy Executive Director Rachel Patterson told the Committee that PG&E is “making progress towards readiness, with some major ifs. The very biggest question will be whether the company can bring all of their lines of effort together into smart and competent execution this year.”

CPUC staff said that PG&E has already exceeded its target for installed transmission switches, which enable electricity to be remotely rerouted around faulty lines and reduce the likelihood of power shutoffs. PG&E has also improved its website capability, a sore subject with legislators after online traffic during last fall’s forced blackouts crashed its site.

However, CPUC did say that PG&E is lagging in other areas, adding that the utility hasn’t finished hiring enough public safety specialists for each of its counties – key contacts for officials during emergencies. Installation of sectionalizing devices to also reduce shutoff risk is behind schedule, but it’s still possible the company could install them all by September. Critically, while providers of backup power for substations have been contracted, none of those generators are operational yet.

In previous communications with the legislature, the CPUC’s new Wildfire Safety Division said they had conditionally approved utilities’ fire mitigation plans with full agency approval slated for later this month.

In testimony, CPUC President Marybel Batjer said that they would be closely watching the impact of fire investments on customer rates. At PG&E, for example, she said that the agency estimates an up to 8% increase in electric bills for every $1 billion in company spending.