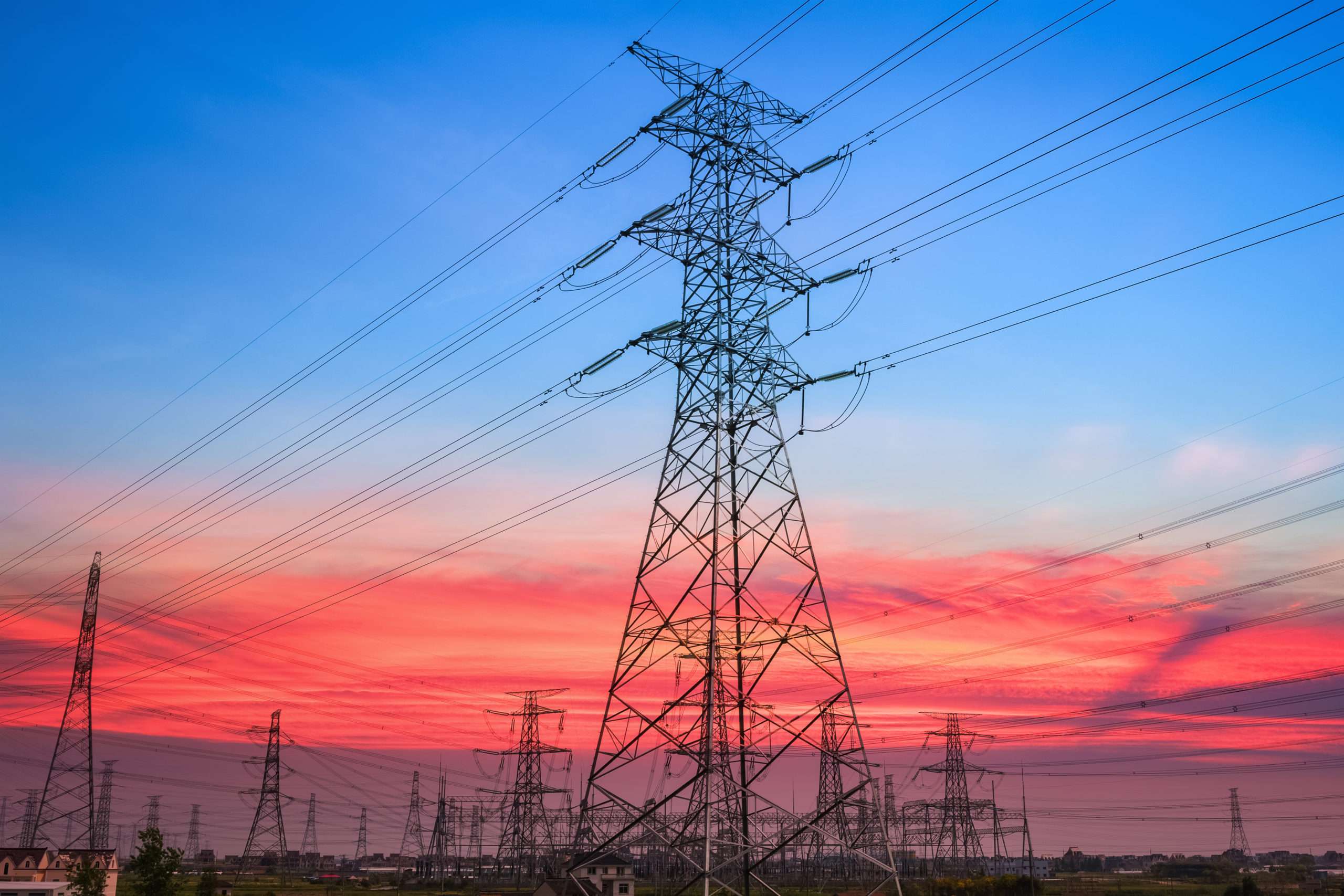 As reported on April 7, the California Public Utilities Commission (CPUC) moved to alleviate higher electric bills during the COVID-19 shelter in place/stay at home order after seeing a 15% to 20% increase in California’s residential electric use in recent weeks.

The CPUC has accelerated the use of two programs designed to reduce monthly consumer bills over the next three months (April through June), changing how bills are calculated through the remainder of the COVID-19 lockdown.

As we have also reported, energy consumption overall continues to fall. According to the CPUC, the spikes in weekday energy use will taper off steadily the longer the shelter-in-place edict stays in effect. The CPUC also stated that there have been no threats to reliability for either gas or electricity.

As part of the California ISO (CAISO) tracking of the statewide stay-home policy, the most significant impacts have been during weekdays in the San Francisco Bay Area for PG&E, and for Southern California Edison in the southern territory.

CAISO is also using information from their counterparts in Europe, particularly Italy and Spain, where the spread of the virus is several weeks ahead of the fallout in the United States. Based on Italy and Spain, CAISO is expecting load reductions will level off soon after the four-week mark of the stay-home edict’s implementation.

It appears that California’s power demands are following Europe’s model. While demand continued to drop over the first two-and-a-half weeks, California’s demand has leveled. This week, the state’s demand numbers moved back towards the 5% weekday numbers.

CAISO also said that load forecasting is more challenging, due to a lack of historical statistical data for a pandemic event, and that staff is taking steps to reduce forecast errors in its day-ahead and real-time markets.

The first two weeks of supply, renewables, natural gas power, and imports fluctuated. Last week, the supply weekday numbers mirrored the first week of the lockdown. Even with the rain, large hydro during the week was off by roughly 2,500 megawatt-hours (MWh) compared to the previous year. The rain also reduced renewables by approximately 3,500 MWh as compared to last year. To make up for the loss of renewables and large hydro, natural gas power and imports are up 4,000 MWh and 800 MWh, respectively.

During the shelter-in-place, natural gas and imports (the types of power that can be scheduled) are especially crucial during unpredictable times.