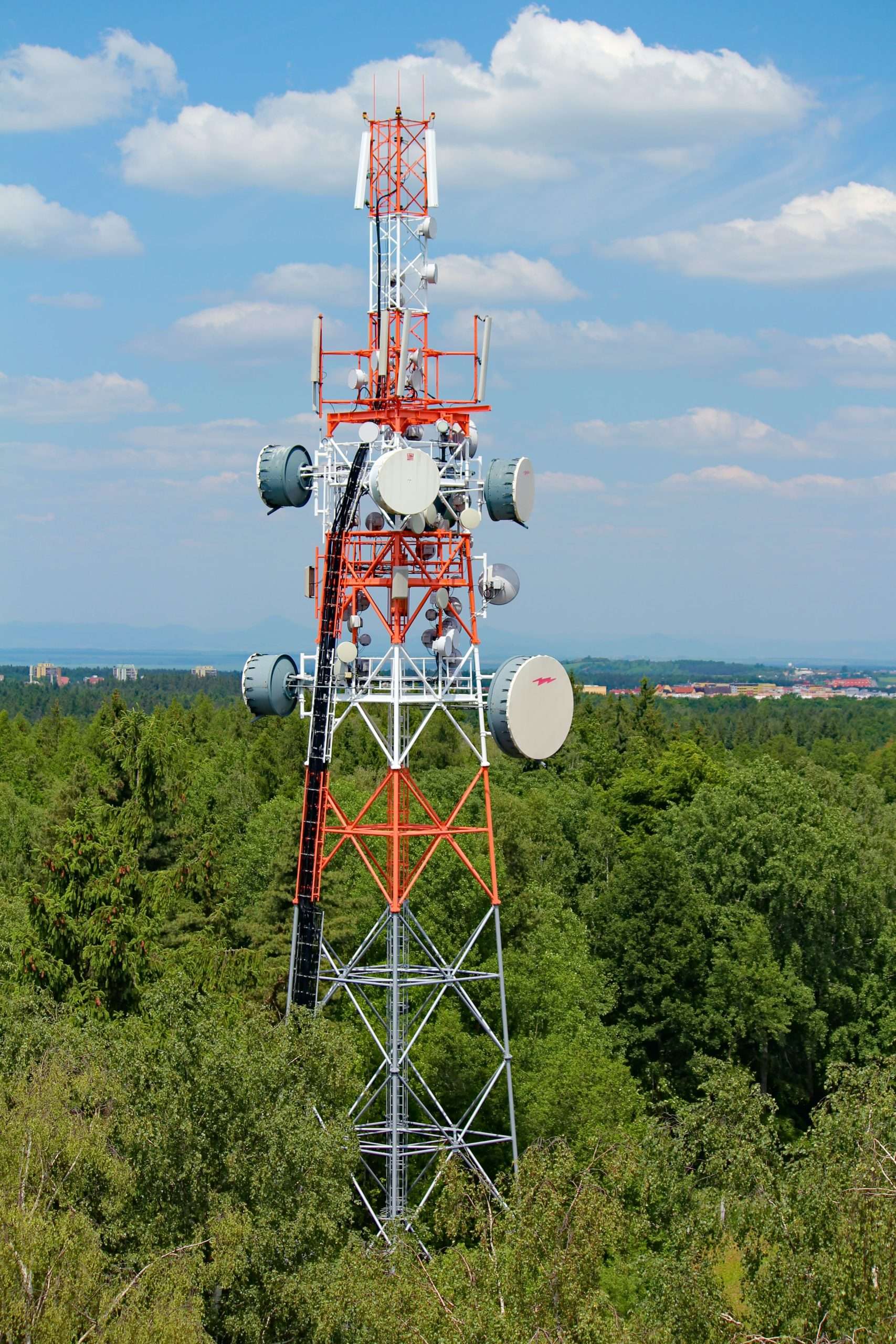 The California Public Utilities Commission unanimously approved to mandate that wireless providers have backup power for communications facilities in fire-prone areas by next July after residents lost crucial phone service during past disasters and PSPS shut-offs. It was among several resiliency mandates the PUC approved.

In May, the Commission issued new rules on how forced blackouts should be conducted, including a directive for utilities to work with local governments and critical infrastructure operators to provide backup power for services like water, transportation and telecommunications. Many cell towers went down during last fall’s PSPS events, prompting criticism from the Legislature.

According to the Commission, last year, nearly nine of every 10 calls to 911 were delivered over wireless networks, whether cellular or internet. There are 45 million wireless subscribers in the State, according to Commissioner Genevieve Shiroma, while there are just under 14 million wired customers.

The Commission order directs wireless providers to develop resiliency strategies to prepare for disasters and outages, along with requiring them to file communications resiliency plans detailing their ability to maintain a minimum level of service and coverage. Providers must install 72-hour backup power at their facilities, and the agency gave them until mid-July 2021 to do this.