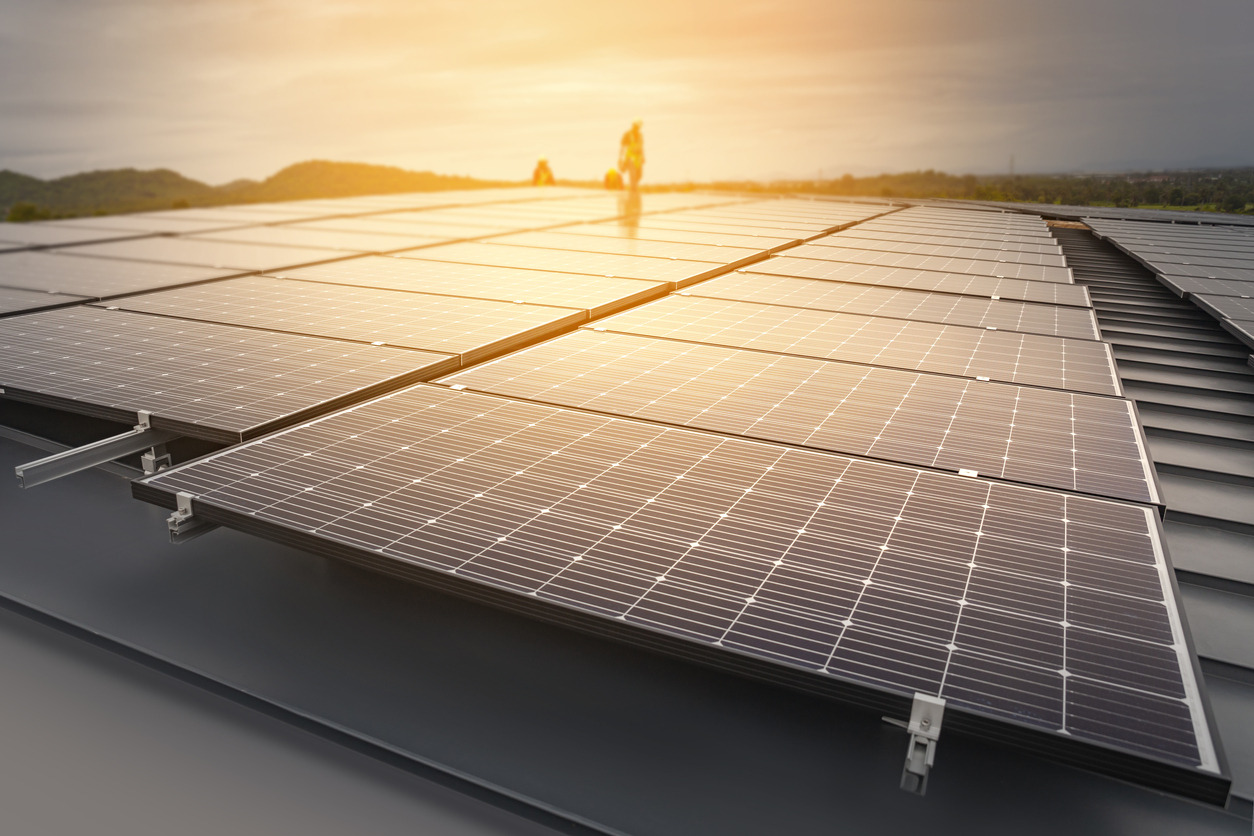 By Jesus ArredondoPublished On: December 21, 2022

The California Public Utilities Commission has released a long-awaited overhaul of its proposal to regulate rooftop solar installations, removing an unpopular new fee but reducing how much utilities would pay homeowners for supplying power to the grid.

Under the new proposal, the monthly fee for California rooftop solar customers — a sticking point in a protracted battle over changes to a popular solar incentive program — is off the table.

The Commission has dropped the fee from their latest proposal to update net metering, giving solar companies a win in the contentious debate. But the proposed changes still include reduced incentives for solar panel owners.

The fee development is welcome news for the solar industry, which warned that a previous proposal could kill the market by taxing rooftop solar customers. But by dropping it, regulators delayed a decision on how to spread the costs of maintaining the grid.

The new proposal by the California Public Utilities Commission replaces a December 2021 version that generated backlash from the public spurred by solar companies and divided environmental and business groups. Some environmental groups, along with advocates for low-income people and utilities, argued that the costs of maintaining the grid should be more evenly distributed among customers so that rooftop solar panels could be more affordable.

Solar advocates were still critical of the proposal’s steep reduction in the credit that solar owners would get for giving their excess solar power back to the grid. Bernadette Del Chiaro, executive director of the California Solar & Storage Association, said the proposed decision would “really hurt” and could “replace the solar tax with a steep solar decline.”

Meanwhile, a coalition of utilities, business, and community groups argued that by dropping the proposed grid fee, regulators failed to address the question of maintenance costs — which, they say, fall disproportionately on Californians without rooftop solar.

“It is extremely disappointing that under this proposal, low-income families and all customers without solar will continue to pay a hidden tax on their electricity bills to subsidize rooftop solar for mostly wealthier Californians,” said Kathy Fairbanks, a spokesperson for the coalition.

Advocates will get a chance to argue their case on Wednesday in a hearing about the proposal. CPUC Commissioners could vote to approve the new rules as soon as December 15.