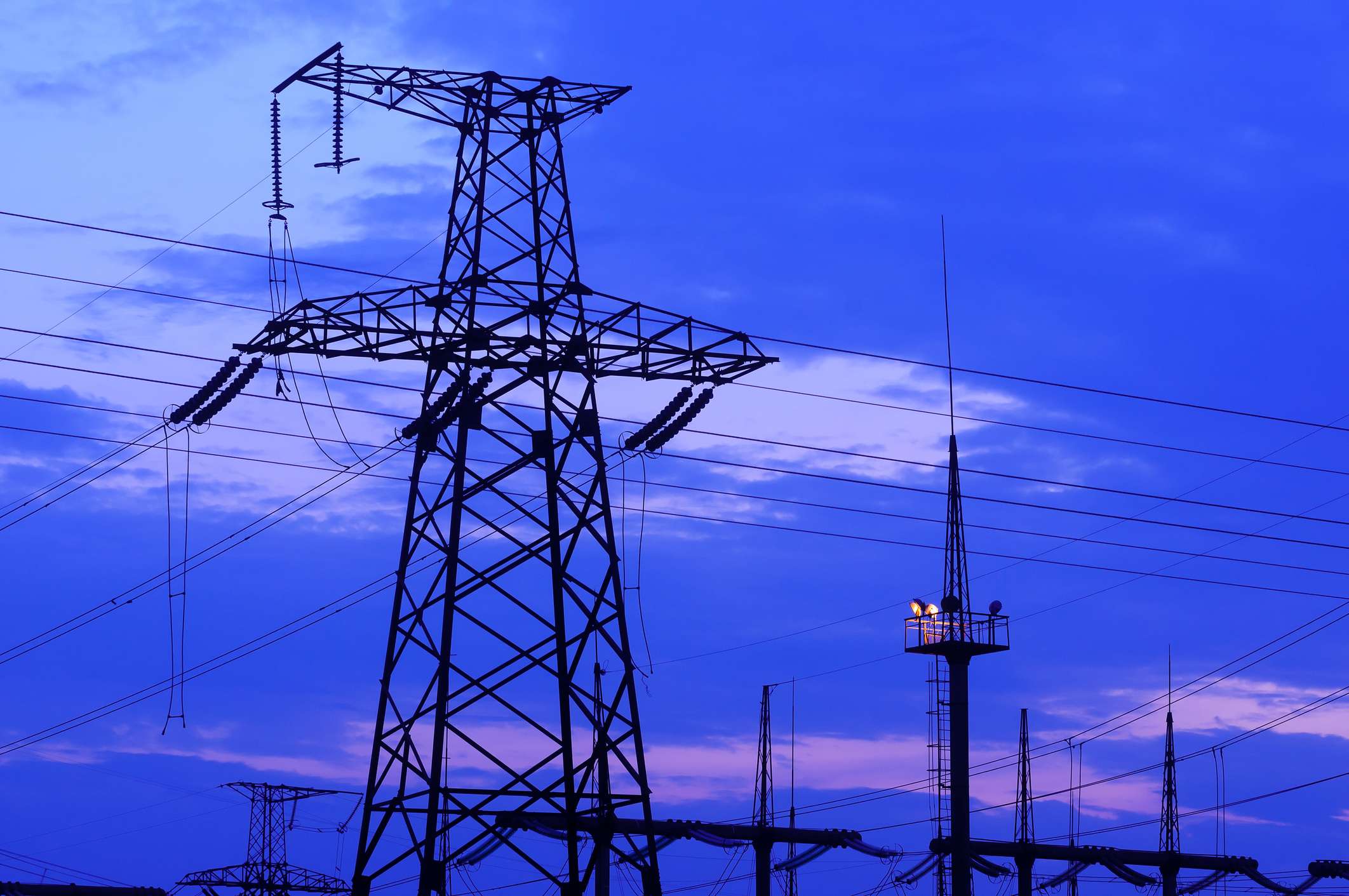 Energy Consumption Up During Week 12 of Shelter-in-Place Order

Energy usage continued to be up as compared to last year during week 12 of the shelter-in-place order. A second week of triple digit temperatures led to weekday power demand pushing up nearly 5% compared to the same time last year, according to the California ISO.

Natural gas power also spiked during week in order to handle the increase in power demand. Natural gas was up nearly 5,000 mega-watt hours (MWh). In a three-day window, natural gas peaked around 7 p.m. between 16,000 and 19,000 MWh. Meanwhile, all other sources of power were down. Renewables were down for the same period by nearly 1,500 MWh. Large hydropower was down by 1,400 MWh and imports were down by 85 MWh.

During the shelter in place, natural gas has continued to play a critical role.