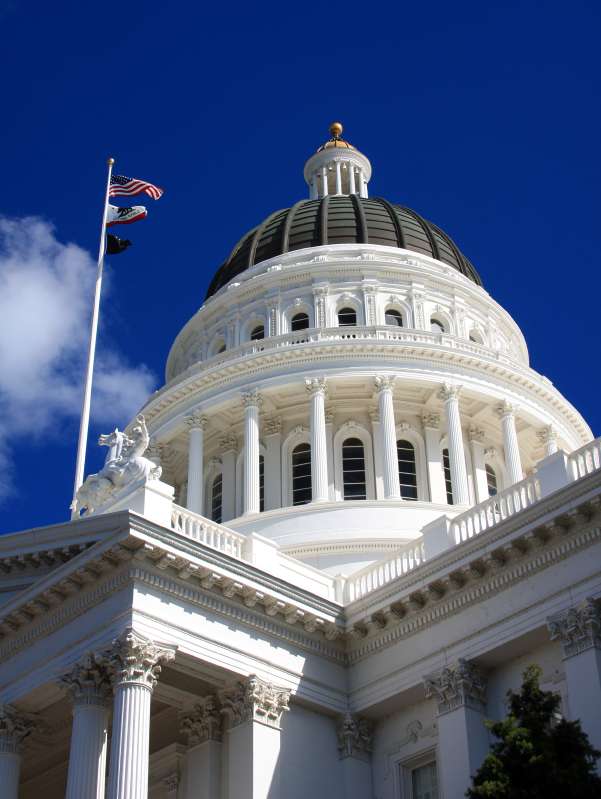 Governor Newsom Tells IOUs to ‘Try Harder’ on the Fires

By Jesus ArredondoPublished On: October 24, 2019

Governor Newsom is feeling the pressure on the wildfires, evidenced by how often he is taking to the “blame” game. This week he issued another scathing rebuke to the investor-owned utilities (IOUs) over the Public Safety Power Shutoffs (PSPSs), telling the IOUs that they have not worked well enough with the government as they cut power to too many people for too long.

In a letter to the chief executives of PG&E, SCE and SDG&E, Newsom cited the “unacceptable scope and duration” of recent widespread power shut-offs and said utilities’ “inconsistent application” of agreed-upon protocols “have undermined efforts to coordinate with first responders to protect public safety during these events.”

At a news conference in Los Angeles, Newsom reiterated his points, slamming California’s three investor-owned utilities for not getting serious about partnering with the state in anticipation of the wildfire season.

“For close to a year now, we’ve been meeting on a consistent basis every damn week with these guys laying out protocols and they’re not meeting those protocols. I don’t think they get it. They’d better step things up. This is simply unacceptable.”

Newsom then went back to his favorite punching bag, PG&E, as he saved his harshest words for them.

“It’s about dog-eat-dog capitalism meeting climate change. It’s about corporate greed meeting climate change. It’s about decades of mismanagement. I will forgive them the new realities and the acuity of a climate crisis, but I will not forgive them for not making the kinds of investments in their equipment, hardening and undergrounding and anticipating this new reality, of which they have had ample time to anticipate.”

“We understand that shutting off power is an extreme measure that disrupts lives, and we certainly recognize that there are areas of our operations and communications where we need to continue to get better. These disruptions are amplified for California’s most vulnerable populations, and PG&E has worked closely with state, regional, and community-based organizations to support the access and functional needs communities in our service territory. We appreciate the feedback we’ve received from the Governor’s office, state agencies, our customers, and our communities since the last safety shutoff. We’ve taken those requests and suggestions seriously and are working to implement many of them for this and future [PSPS] events.”