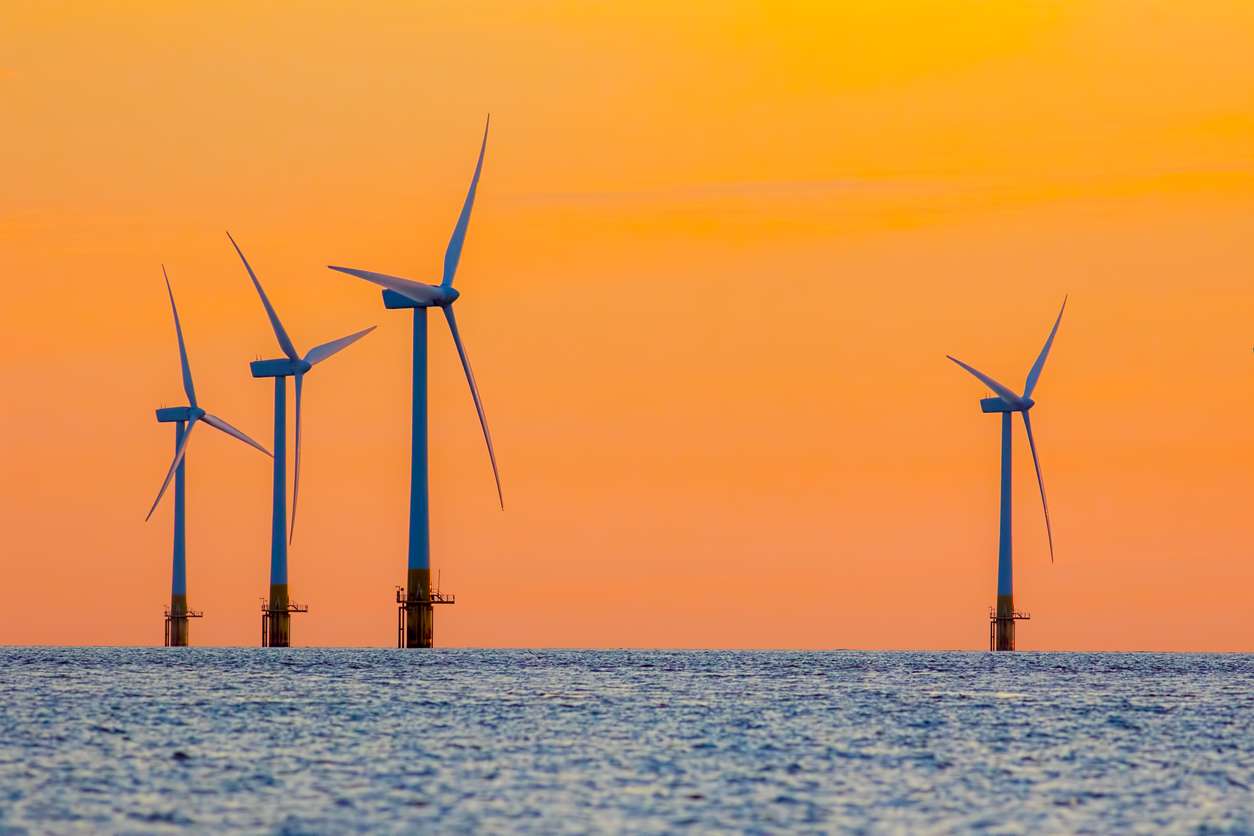 AB 525, introduced by Assemblymember David Chiu in February, requires state agencies—including the California Energy Commission (CEC)—to develop and establish a five-part strategic plan for offshore wind resources in California. The plan is to be submitted to the Natural Resources Agency (NRA) and the Legislature by June 30, 2023.

According to the 2021 SB 100 Joint Agency Report issued earlier this year, 10 GW of offshore wind energy developments led to a reduction in resource costs by approximately $1 billion.

“AB 525 would further the state’s goal of 100% clean energy by 2045 by planning for the development of utility-scale offshore wind energy in the state,” says Chiu. “California has fallen behind and has yet to make a significant investment in offshore wind power. This is despite the fact that offshore wind could create over ten thousand jobs in the green economy and accelerate progress toward the state’s clean energy and decarbonization requirements.

Supporters of the bill noted that offshore wind energy is a critical part of California achieving its clean energy goals, while also highlighting the potential for job creation in the OSW industry.

Earlier in September, Newsom presented a revised 2021-2022 budget to account for California’s accelerated pushed toward meeting its energy goals, with $20 million being allocated “to spur environmentally responsible development of offshore wind energy.”