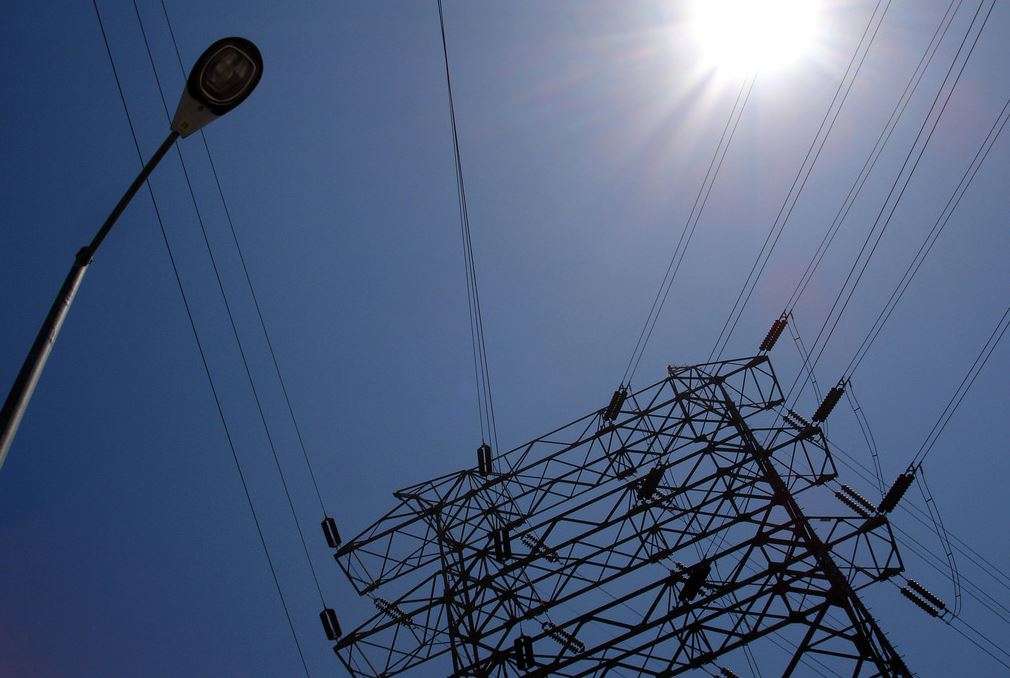 Gov. Newsom on Tuesday signed SB350 by Senator Jerry Hill (D-San Mateo) that authorizes the creation of a new non-profit public benefit corporation, Golden State Energy (GSE), to acquire the Pacific Gas and Electric (PG&E) if the utility does not emerge from Chapter 11 bankruptcy or has its license revoked by the California Public Utilities Commission (CPUC).

The legislation gives the CPUC authority to petition for a court-appointed receiver that would, under specified circumstances, take over the utility’s assets.

According to the Senate Floor Analysis:

This bill effectuates the acquisition of PG&E by GSE under three
scenarios: (1) failure to get reorganization plan confirmation by June 30, 2020 in
the bankruptcy court or, fails to secure financing and subsequent exit from
bankruptcy by September 30, 2020; (2) if PG&E attempts to sell the utility to a
third party before it exits bankruptcy; and (3) after exit from bankruptcy, if at some
future date PG&E fails in its safety obligations (reflected in the CPUC’s decision),
the CPUC could ultimately revoke PG&E’s CPCN which would trigger the sale of
the PG&E to GSE. However, PG&E’s plan has since been confirmed by the court
on Saturday, June 20th. Therefore, the failure to secure financing and exit from
bankruptcy by September 30, 2020 may prove to be the more salient current lever.
PG&E has agreed, as part of its plan, that it will sell the utility to GSE.

The legislation allows the governor to appoint five members to GSE, the Senate Committee on Rules two members, and the Assembly Speaker two members to form the initial board, with staggered terms, according to the analysis.