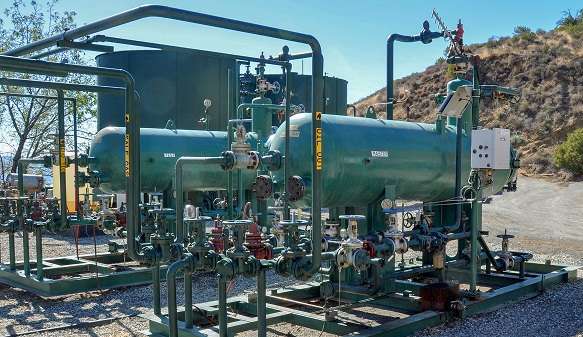 The Glendale City Council unanimously approved its Integrated Resource Plan (IRP) which included a repowering of the City’s Grayson facility.

The City of Glendale approved a 93-megawatt peaking plant and a 50-megawatt storage facility in the IRP. This is a dramatic change from the initial proposal last year which called for a 262-megawatt natural gas facility. The IRP also calls for “continued reliance on GWP’s remaining, existing generation and transmission resources, including Grayson Unit 9, Magnolia and Intermountain Power Plant” – two natural gas and one coal facility. In addition, 130 MW of additional solar and 130 MW of wind are part of IRP.

While the IRP is usually the blueprint for a municipality to follow, Glendale is not fully committed.

Glendale Councilwoman Paula Devine said, “It’s not set in stone. It could be tweaked, it could be changed, and I want to make sure that that’s in the books. Our job is to keep the lights on for all of you, and to do it with as much green energy as we can.”

Before Grayson can be repowered the project must go through environmental review. It is expected that Glendale Environment Coalition, Sierra Club and Assemblymember Laura Friedman (who represents Glendale) will continue to oppose the project. Should Grayson clear the environmental hurdles, it quite possibly could be the last natural gas facility to be approved in California.