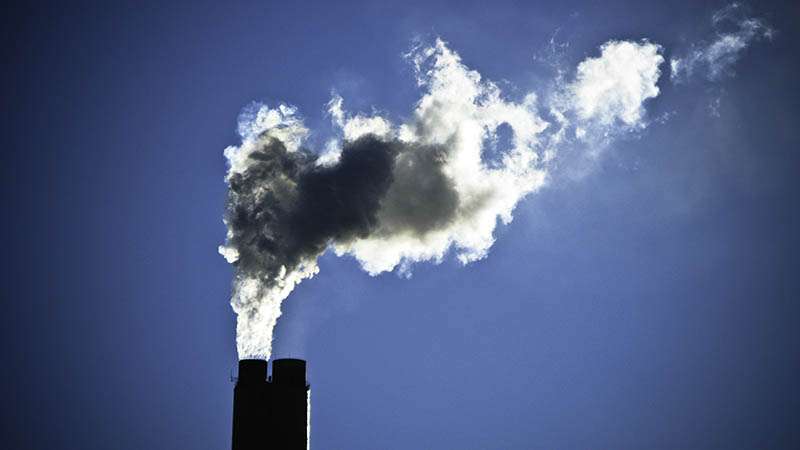 California Executive Order B-55-18 set the goal of reaching carbon neutrality no later than 2045, with the hope of achieving and upholding negative emissions.

To reach the carbon neutrality goal, California may have to capture, transport, and store millions of tons of carbon dioxide yearly from the atmosphere and other large sources.

In-depth analyses show that the state will need to step up its emission reduction measures by deploying technologies that significantly reduce existing emissions and remove carbon from the atmosphere directly.

According to a LLNL article, the state has several options to guarantee timely and efficient authorization of CCS projects to reach its goal while still preserving public health and safety, including: assembling an interagency working group, creating a clear directive that calls for permit reviews, and assigning one agency to act as point of contact for CCS project permit applicants, among other things.

Image: Smokestacks at a power plant in Arizona. The power sector has the most potential to cut carbon (Flickr/ Nick Humphries)