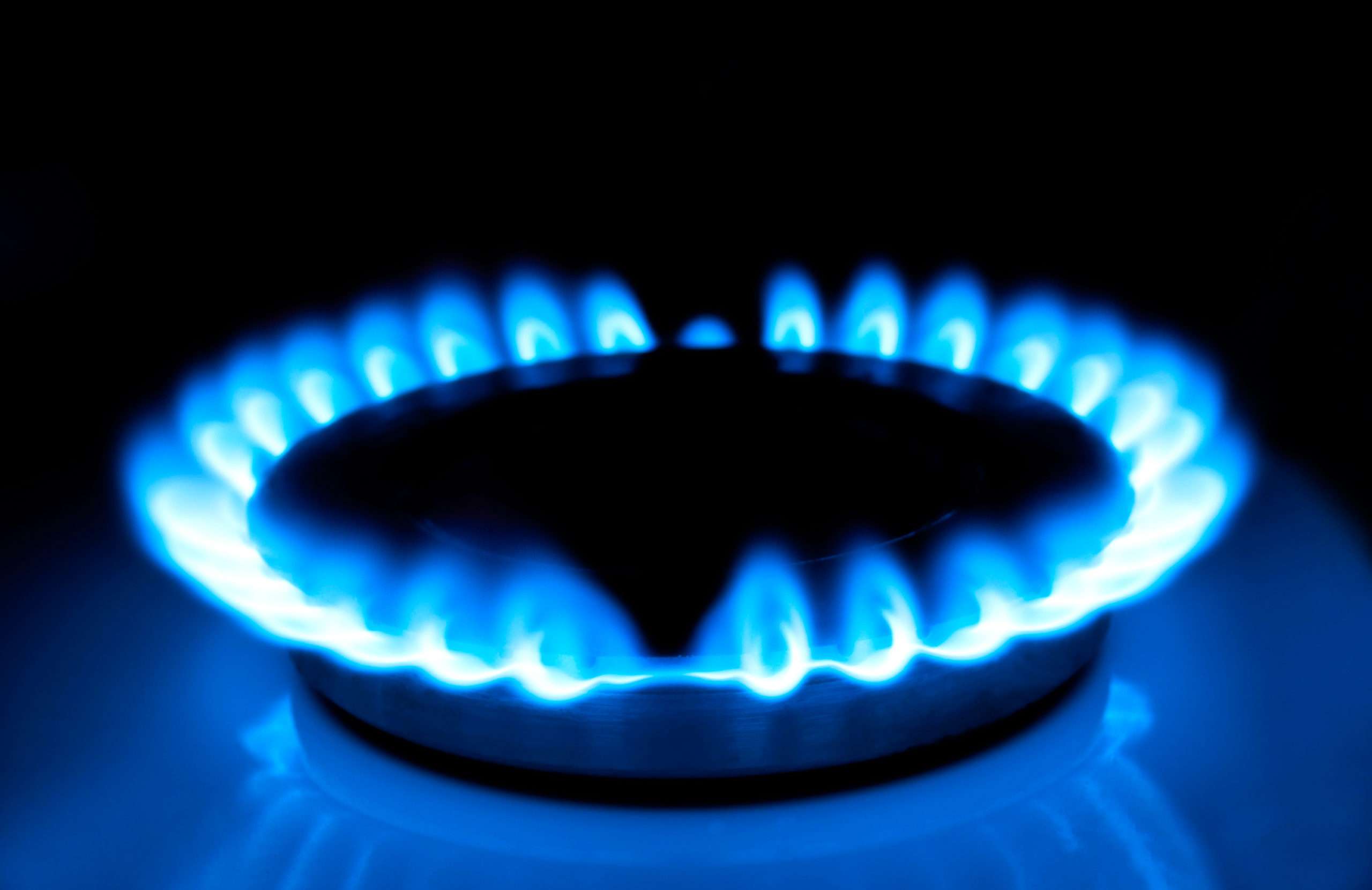 According to the US Energy Information Administration, SoCalGas natural gas inventories were about 79 billion cubic feet (Bcf) at the end of September. SOCalGas storage facilities are now 94% full and 6 billion cubic feet greater than this time last year.

While SoCalGas natural gas inventories are slightly lower than 2018, they were more than 16 Bcf higher than levels in 2016 and in 2017. Following the leak at Aliso Canyon in 2015, significant limitations were placed on SoCalGas’ largest storage facility.

In addition, the company has now returned line 235-2 into service. This vintage, 1957 pipeline, which runs approximately 50 miles between Victorville to east of Barstow. SoCalGas also has back in operation Line 4000, which extends from east of Barstow to Cajon. The company plans for the line to be operational soon.

With improvements to the gas pipelines and storage close to capacity, the company seems to be in great position to provide customers with gas during the winter months.