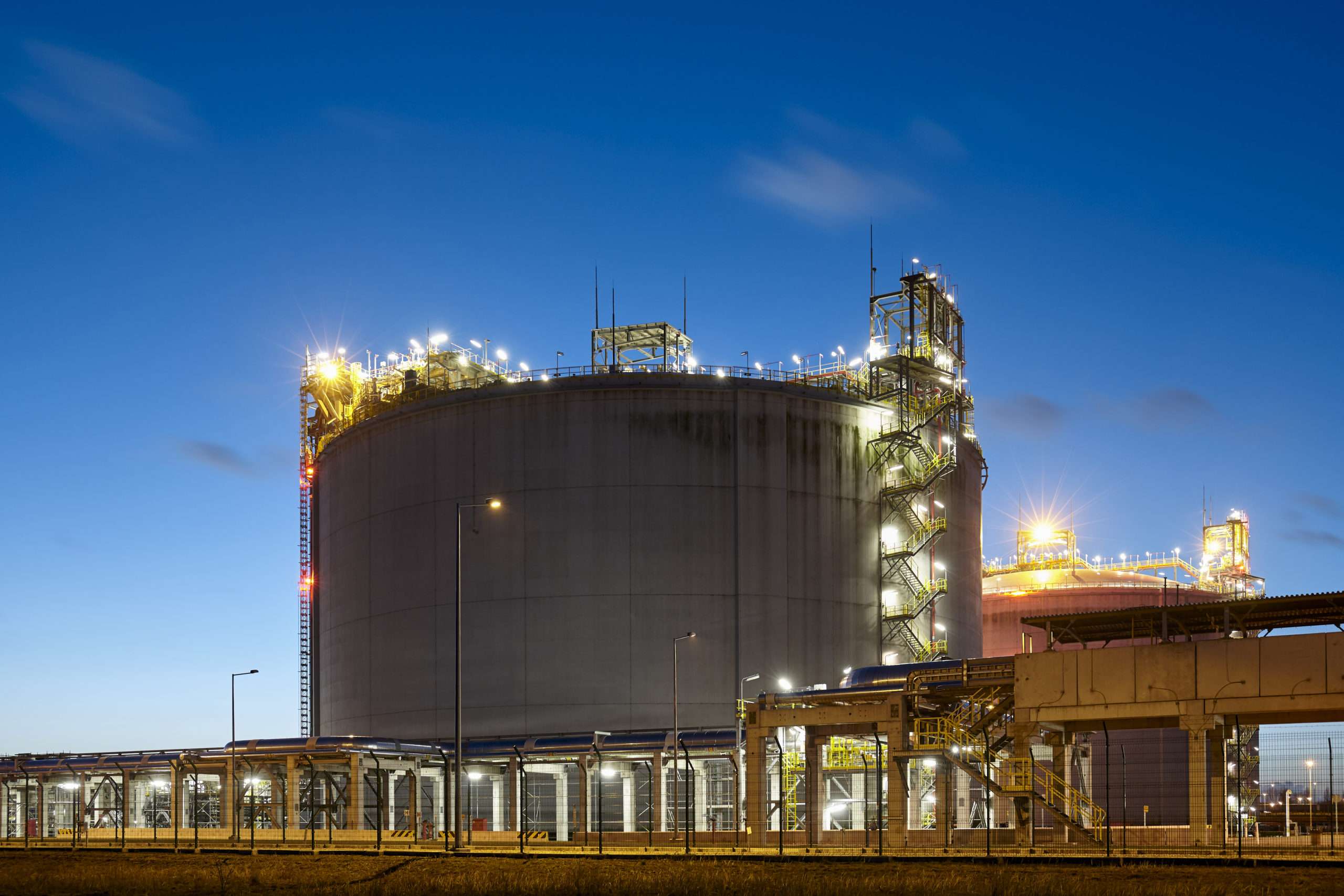 However, according to Sense, a company that uses data to make more energy-efficient households, overall energy consumption has been on the rise during the pandemic. According to Sense’s figures, mid-day use (10:00 a.m. to 3:00 p.m.) among California households is up more than 28% during the shelter-in-place. Overall, California home energy usage is up more than 21% during the shelter-in-place. While overall energy usage is down, home usage is up.