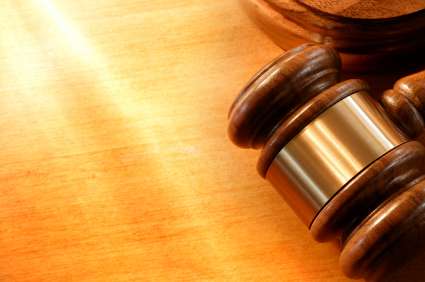 PG&E is appealing the imposition of strict power line inspection requirements as part of the utility’s criminal probation to the U.S. Court of Appeals for the 9th Circuit.

In their appeal, PG&E argued that the judge overseeing PG&E’s criminal probation for a 2010 pipeline explosion didn’t follow due process ahead of levying the new mandates. The company also argued that the judge’s criticisms of PG&E’s tree-trimming and infrastructure inspection programs weren’t accurate.

Last month, in a surprise move, U.S. District Judge William Alsup ordered PG&E to boost inspection procedures and hire an internal workforce of inspectors to oversee contractors’ tree-trimming work. Those contractors are also now directed to carry “sufficient” insurance in case their work is deficient and results in a wildfire.

In addition to appealing to the 9th Circuit, PG&E also asked Alsup to scrap his conditions, arguing that they interfere with existing state regulations, are “counterproductive to the aim of reducing fire risk,” and are “impractical, dangerous, or impossible to satisfy.”

Alsup gave PG&E until May 28 to submit plans explaining how it would comply with his order. The judge has not yet scheduled a hearing on the order or PG&E’s appeal.

PG&E’s criminal probation stems from felony convictions after the 2010 San Bruno natural gas pipeline explosion that killed eight people. The company was sentenced in January 2017, with its probation slated to run through January 2022.