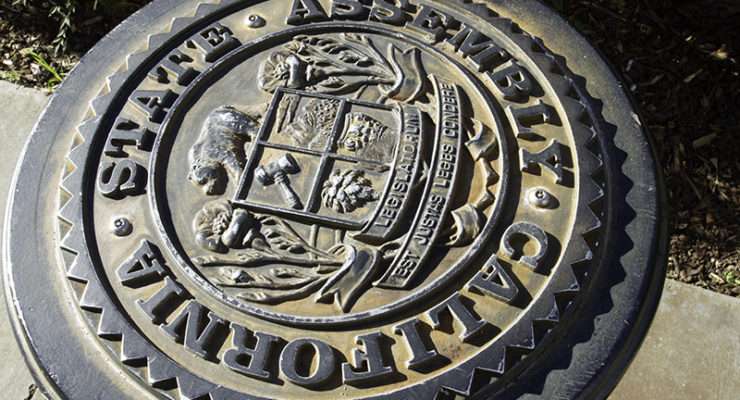 As part of his $227 billion 2021-22 budget, Gov. Newsom proposed nearly $1.5 billion to support his executive order to make all new vehicles zero-emission by 2035, but the plan faced criticism at its first budget hearing, with Republicans and Democrats saying not so fast.

The proposal dedicates $1 billion in future revenues to help build an infrastructure to support electric vehicle charging and hydrogen fueling stations and $465 million in one-time Cap and Trade funds to incentivize the purchase of new and used zero-emission vehicles, including cars, trucks, utility vehicles and off-road equipment.

“We must accelerate our actions to mitigate and adapt to climate change, and more quickly move toward our low-carbon, sustainable and resilient future,” said Executive Order 79-20, issued by the governor in September.

Budget committee members said the plan was out of touch with people and questioned whether it was best for the economy at a time when homelessness is out of control and Californians are suffering from the pandemic.

“I guess my issue is we’re paying people to buy vehicles, electric vehicles. Yet we have individuals sleeping in their cars that are homeless, that have no place to live. They’re sleeping in their cars. And how ironic is that,” said Assemblymember Jim Cooper (D-Elk Grove) during the hearing earlier this month.

Ultimately, it will be up to Legislative leadership to decide whether it is the right time to fund electric vehicle infrastructure now.  However, based on Budget Chair Phil Ting’s comments, the electric vehicle infrastructure funding will have a difficult path to approval.  Assemblyman Ting said, “I’m optimistic we will reach the light at the end of the tunnel later this year, as vaccination rates increase.  Until then, we must continue to stabilize Californians and small businesses struggling during these unpredictable times.  We can accomplish that by maintaining the programs and services they need.”