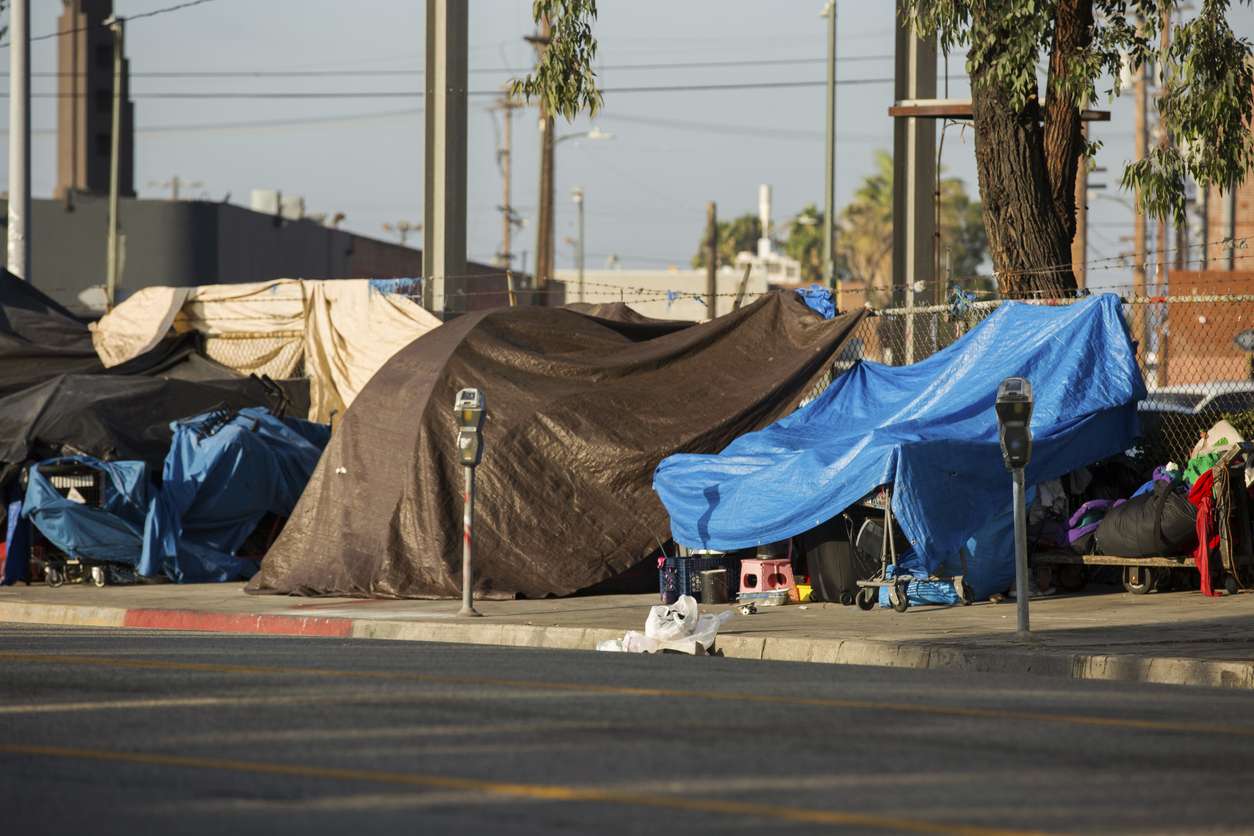 California unveiled a potentially groundbreaking website to analyze its homelessness crisis. The site is part of a new system to measure the impacts of homelessness, identify contributing factors, and chronicle homeless support initiatives.

California Gov. Gavin Newsom announced the Homeless Data Integration System (HDIS) on April 7, describing the site’s launch as part of the state’s ongoing campaign to curb housing insecurity. Newsom said the system will support policymakers and the public by providing a comprehensive analysis and an overview of initiatives underway to combat the problem.

“You can’t fix what you can’t measure and having a statewide data system will help us determine what’s working and what isn’t, the important insight we can use to create accountability and strengthen our response going forward,” Newsom said in a release.

The Homeless Coordinating and Financing Council (HCFC) developed the system that integrates data from California’s “Continuums of Care,” a group of 44 planning organizations that facilitate services for homelessness. The HCFC worked with the IT vendor Plante Moran to build the data system over the course of 15 weeks and at a cost of $1.2 million.

State officials believe the single repository for data will enable agencies to answer previously unanswerable questions about what homeless services are used, who is accessing those services, and what interventions are most effective. This information will be coupled with data recording homelessness patterns, city homeless service demands, and inequities in homeless care.

“HDIS provides a foundational piece of the state’s data infrastructure,” said Joy
Bonaguro, the chief data officer at the California Government Operations Agency. “Before the HDIS, we had at best, an infrequent and piecemeal snapshot of the homeless challenges in California. With the HDIS we will have an ongoing and holistic picture of how we can assess and improve services for those experiencing homelessness.”

Among its statistics, HDIS reported more than 240,000 homeless had been served by local assistance providers in 2020, that 91,626 people moved into permanent housing, and 117,109 people “remained actively engaged” with services or shelter help — but had yet to find housing.

“From this data, we see some bright spots – [like] providing permanent housing to almost 100,000 homeless Californians every year and more than doubling our efforts to prevent people from becoming homeless in the first place,” Newsom said. “But we know there is more work to do.”

This work likely includes homelessness prevention and improving care so social services can retain program participants. The site recorded that more than 40,000 people in 2020 had disengaged with California services and returned to homelessness.

Despite work ahead, optimism is high. The launch received support from Senator Scott Wiener, chair of the Senate Housing Committee; Assemblymember David Chiu, chair of the Assembly Housing and Community Development Committee; Castro Ramírez, the secretary of Business, Consumer Services and Housing Agency (BCSH); as well as Jemine Bryon, deputy assistant secretary for Special Needs at the U.S. Department of Housing and Urban Development.

“This is a major step forward in our efforts to ensure every Californian has a roof over
their head,” Chiu said. “This is a tool that will help us hold state and local governments accountable for addressing our homelessness crisis.”