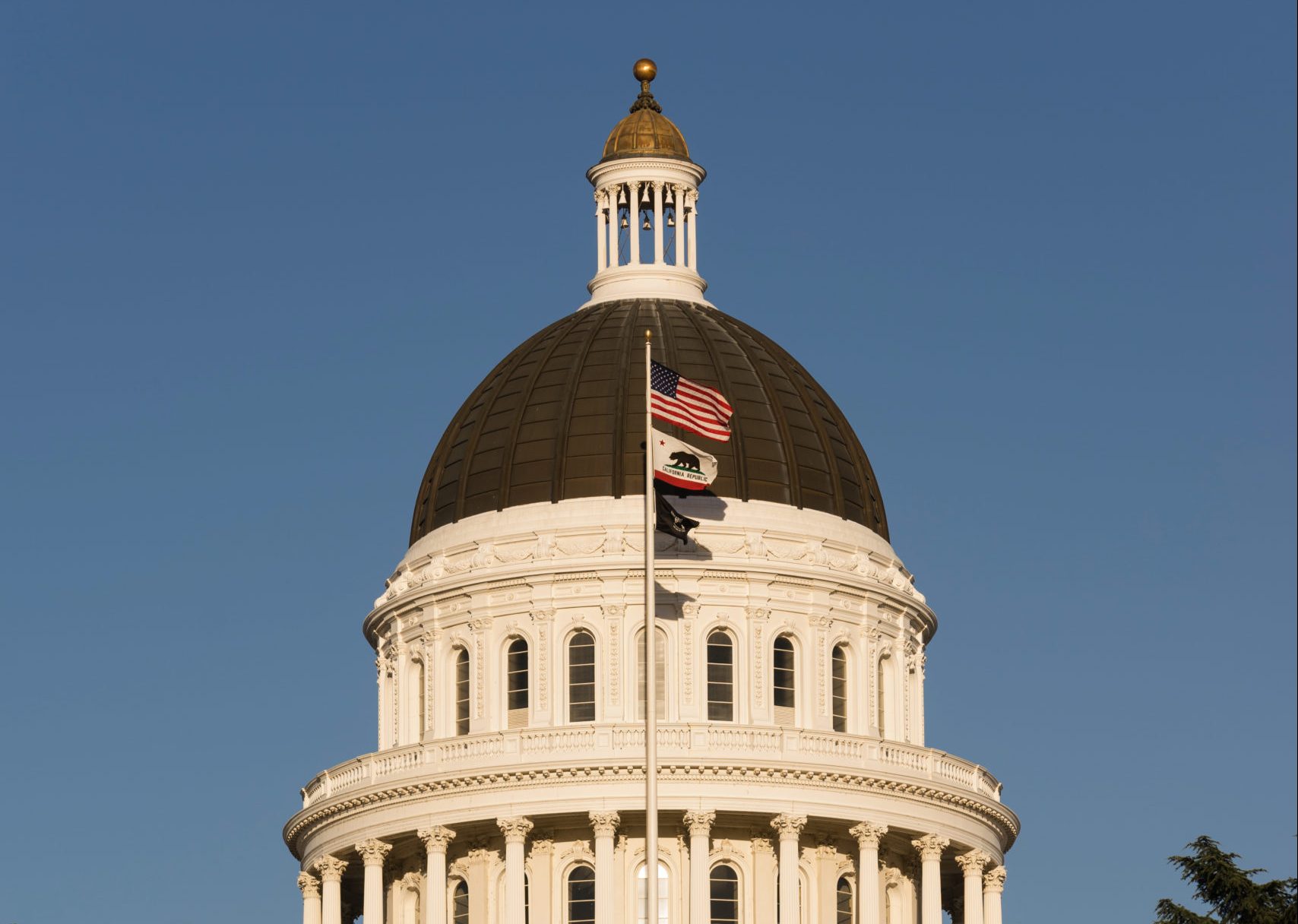 By Jesus ArredondoPublished On: February 11, 2020

On February 4, 2020, California State Assemblyman Al Muratsuchi proposed a bill to shutter the five, once-through cooling (OTC) plants that the California Public Utilities Commission (CPUC) recently recommended for permit extensions. These plants, which use ocean water for cooling, are currently slated for decommissioning by the end of 2020.

The proposed bill, AB 2071, would prohibit the State Water Resources Control Board (SWRCB) from giving gas plants a reprieve from an environmental law. The CPUC said last year that the state should ease rules tied to the OTC plants because the state still needs electricity from five facilities that provide power for reliability against the intermittency of the renewable generation.

Since the SWRCB has not yet decided on postponing the environmental rule, Muratsuchi’s bill could all but guarantee the plants’ closure. Environmentalists championed the bill, stating that there are cleaner ways to generate necessary power if the five plants retire.

Muratsuchi asked about the environmental rule at the most recent oversight hearing. CPUC Deputy Executive Director Ed Randolph replied that the facilities are needed, and that there isn’t a “viable plan B” for ensuring grid reliability without the gas plants. Randolph added, however, that the State could shut down the gas plants sooner if utilities find clean power options earlier than is demanded by regulators. Muratsuchi’s district includes the AES Redondo Beach plant, which is one of the facilities in question. According to the CPUC, this facility should get a two-year reprieve from the environmental rule.

At the hearing, Randolph’s remark about the lack of a “viable plan ‘B’” drew concerns from the Center for Energy Efficiency and Renewable Technologies, a coalition of environmental groups and clean energy producers.

SWRCB spokesperson Ailene Voisin told the press that a vote on postponing the rule could come at some point this summer. Last month, SWRCB staff recommended delaying the requirement.