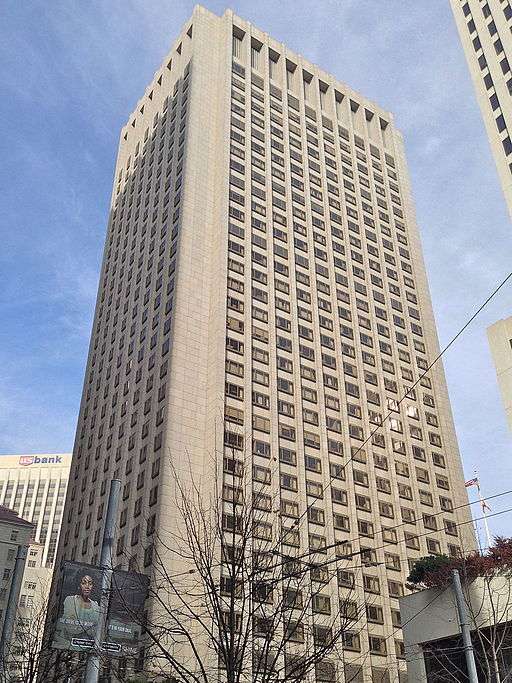 As a condition of the Chapter 11 process, PG&E announced the selection of a new board of directors to who will be officially appointed once the utility emerges from bankruptcy, according to a press release issued on June 10.

“Putting in place a new Board is a critical component of PG&E’s plan to emerge from bankruptcy as a reimagined utility—one that is in touch with its customers and communities and is safe, reliable, financially stable, and capable of helping California meet its energy goals,” said Nora Mead Brownell, the current PG&E board chair.

From the press announcement, the new board includes (returning board members indicated with an asterisk):

Beyond his financial expertise, Bahri brings decades of experience in executive compensation, enterprise risk management, corporate governance, and the operation of audit committees.

*Cheryl Campbell: Currently providing safety and leadership consulting, Campbell has 35 years of energy experience in interstate pipelines and utilities. She previously spent 13 years at Xcel Energy (2004-2018), was member of the U.S. Department of Transportation’s Gas Pipeline Advisory Committee (2013-2018), and was also a member of the independent panel assessing the safety of 11 gas utilities in Massachusetts following the September 2018 explosions and fires in Merrimack Valley (2018-2020).

Campbell has extensive experience with risk management, employee and public safety, and regulatory, environmental, and operating plans in the gas industry.

Cooper has extensive experience in the consumer space, leveraging customer insights to create a better customer experience through a multi-channel approach, including mobile and online strategies.

Jessica Denecour: Most recently, Denecour was Senior VP and CIO of Varian Medical Systems. She previously served in numerous roles at Agilent Technologies, including VP of Global IT Applications and Solution Services (2005), VP of Global Infrastructure and Operations Services (2000-2004), and Senior Director and CIO of Test and Measurement Group (1999-2000). She also spent 16 years at Hewlett Packard.

Denecour joins the board with decades of experience in information technology and cybersecurity, having led IT transformations that encompassed customer, voice and data networks, data center operations, security, and technical computing.

Admiral Mark Ferguson: Currently, Admiral Ferguson is a Senior Advisor to private consultancies and the Institute for Defense Analysis and NATO Allied Command Transformation. After a 38-year career in the U.S. Navy, he retired in 2016, having served as Commander of the U.S. Naval Forces in Europe, Africa, and NATO Allied Joint Force Command (2014-2016). He was also Vice Chief of Naval Operations (2011-2014).

Through Ferguson’s leadership positions in the U.S. Navy, he brings the PG&E Board decades of experience in nuclear reactor operations, risk and change management, cyber preparedness, legislative initiatives, personnel operations, and the efficient management of transportation and equipment assets.

Bob Flexon: Most recently the CEO of Dynegy (2011-2018), Flexon was previously CFO of UGI (2001-2011). Flexon’s expertise is in finance and accounting in the chemicals, oil, and gas sectors. He brings experience in safety, workforce organization, and turnarounds, having led both Dynegy’s 2011 bankruptcy, and its culture transformation and M&A growth post-emergence.

Fugate joins the board with decades of experience at the local, state, and federal levels in disaster preparedness and management. He has overseen preparation and response efforts for disasters such as wildfires, hurricanes, health crises, and national security threats.

Harris has dedicated his career to solving climate change through the intersection of technology, business, and public policy. He has extensive experience in the clean energy and electric mobility sectors with a focus on innovation, change, and advocacy.

Niggli brings long-time leadership experience in regulated utilities. He has strong relationships across the industry with significant accomplishments in areas of reliability, customer satisfaction, supplier diversity, and climate-oriented management.

Following a long career in managing operations in commercial and residential security companies, Seavers led National Grid’s business transformation, which included a focus on safety culture and performance. He is experienced in customer-centric initiatives and led the division of National Grid’s utilities into jurisdictions with jurisdictional presidents.

Ben Wilson: Wilson is currently chairman of the national law firm Beveridge & Diamond PC (2017-present), where he has spent his career since 1986. Through his work litigating and advising clients on environmental issues, as well as his service as Monitor for the Duke Energy coal ash spill remediation project and as Deputy Monitor in the Volkswagen emissions proceedings, Wilson brings extensive experience in workplace safety, relevant environmental and wildlife protection legislation, and the need for communication, accountability, and transparency in dealing with customers and regulators.

Woolard has more than 20 years of leadership experience in the energy technology sector developing world-class clean energy projects. He also has extensive expertise in software and grid modernization solutions, as well as California’s regulatory and policy goals in the energy sector.