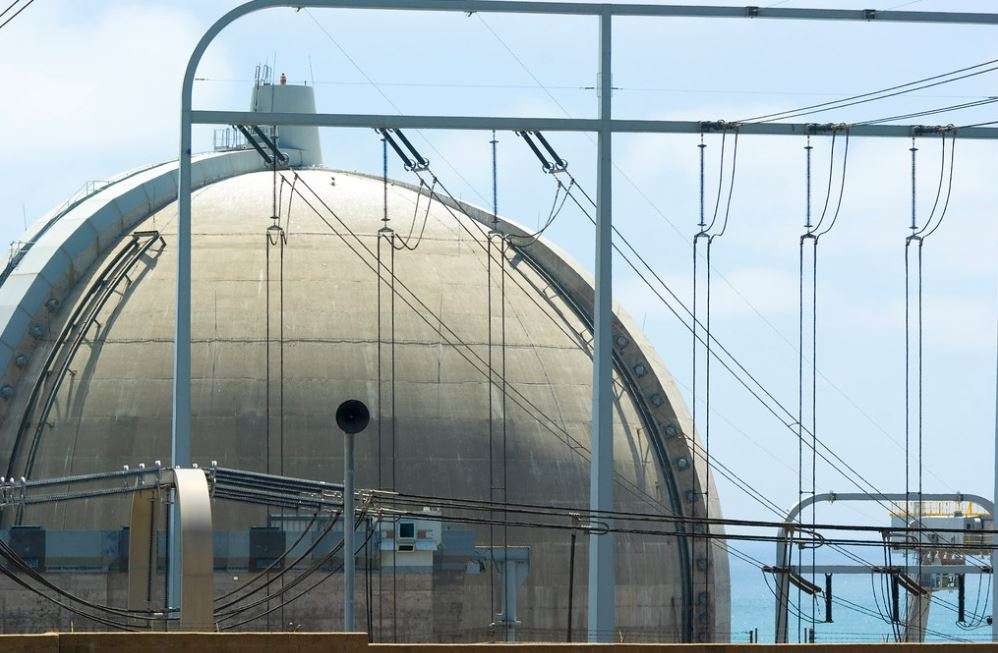 By Jesus ArredondoPublished On: January 24, 2020

Nearly eight years after the emergency shut-down at the San Onofre Nuclear Generating Station (SONGS) due to a faulty boiler and the release of radioactive gas, demolition of the facility is scheduled to begin on February 22, 2020, according to a notice issued by Southern California Edison (SCE) this week. 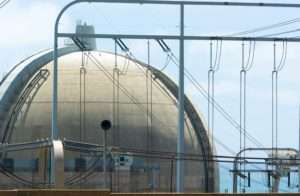 Preliminary work will include the reestablishment of the rail spurs, as SCE intends to use rail as much as possible in an effort to avoid traffic disruptions on the freeway. SCE also said that work will begin on the twin domes, though they won’t disappear for quite some time, as the company must first create access so workers can eventually dismantle the reactors and other structures inside the containment domes, which will involve removing asbestos-containing materials.

While the first phase of the demolition will conclude by about 2022, the demolition is expected to last through 2028, and will remove above-grade structures on land, as well as much of the offshore conduits. SCE has committed to providing ongoing progress reports to the State and public.

The decommissioning budget for work over the next eight to ten years is roughly $1.9 billion, according to SCE, but the all-in cost of the demolition is pegged at $4.4 billion. These are funds that have already been set aside in the facility’s decommissioning fund, which customers paid into while the plant was generating electricity.

The problem began with a faulty redesign of San Onofre’s steam generators, which cost $671 million and were supposed to give the plant new life. The new generators were installed by 2011, and premature wear of the interior heat transfer tubes was discovered in 2012 after a small radiation leak. The SONGS facility was never restarted after SCE powered down one of the nuclear reactors on January 31, 2012.

A visual landmark for nearly 40 years, the SONGS site will be returned to the U.S. Navy in close-to-original condition, but the dry storage systems for nuclear waste may remain for decades.