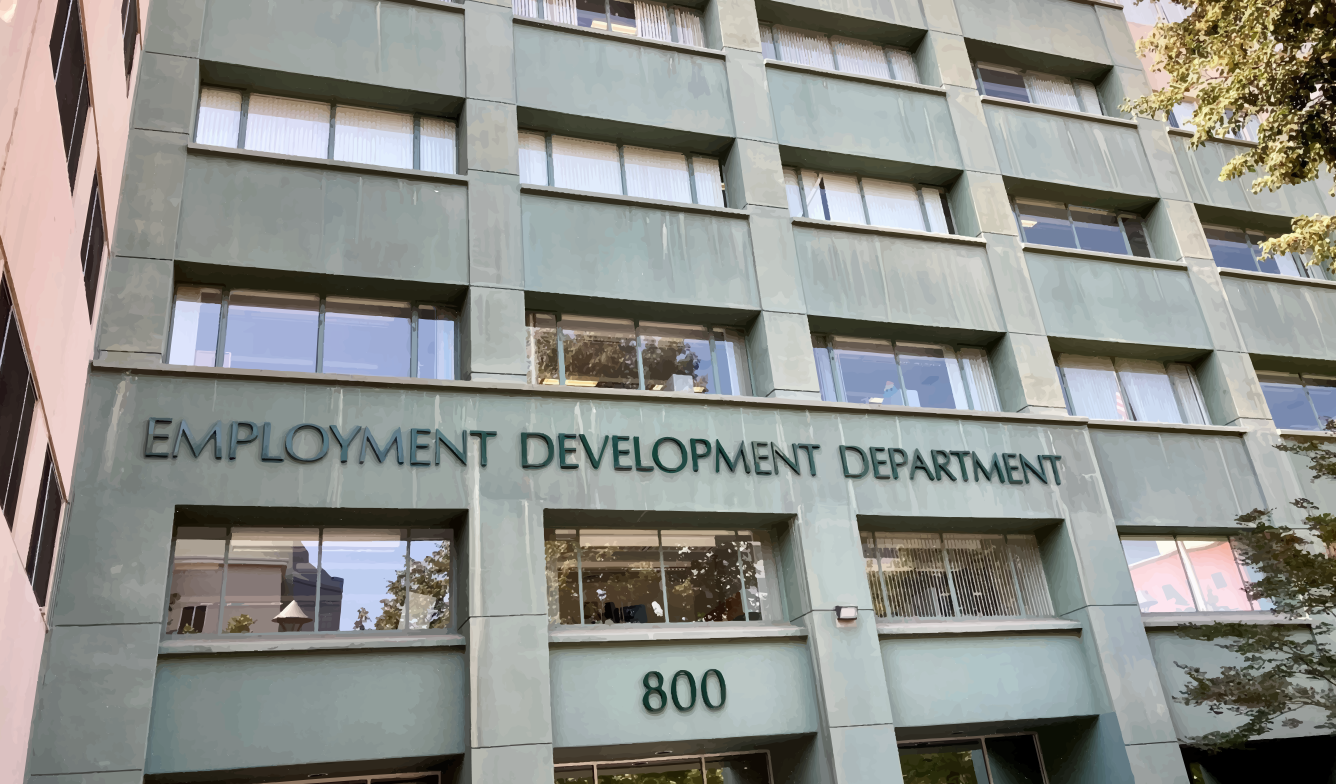 On Monday, Oct. 25, Assembly Budget Subcommittee  No. 4 on State Administration and Assembly Accountability and Administrative Review Committee will hold an informational hearing to update the public on reform at the Employment Development Department (EDD).

The hearing will include an update on the implementation of audit recommendations and an update and response from the Employment Development Department with comments from Department of Finance and Legislative Analyst’s Office.

In Sep. 2020, in the wake of unprocessed unemployment insurance claims and billions of dollars lost to fraud, Gov. Gavin Newsom appointed a strike team, led by Government Operations Secretary Yolanda Richardson and Code for America Founder Jennifer Pahlka, to address and implement necessary reform within the department.

The hearing will be held between 11:00 A.M. and 1:00 P.M. at the State Capitol, room 4202. Written testimony from the public can be sent to BudgetSub4@asm.ca.gov. Written testimony will be treated as public comment and may be read into record.