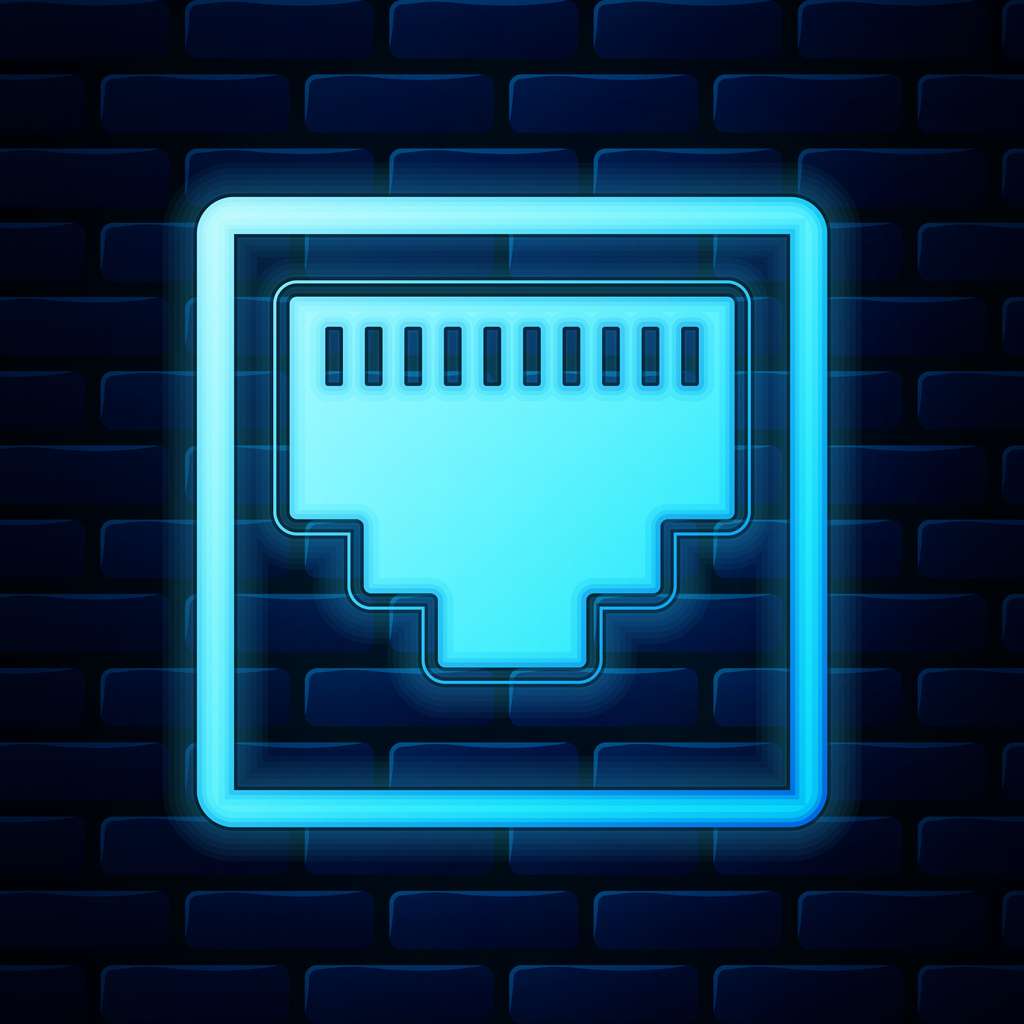 A new report out this week says that while Californians are connected to the Internet at a record percentage in 2021, nearly 2 million households remain digitally-disadvantaged.  The Digital Divide has grown more acute for low-income and Latino households, seniors, and people with disabilities, according to a survey by the California Emerging Technology Fund and USC.

Key findings from the survey include:

The survey included 1,650 California adults and was conducted between February 10 and March 22, 2021.

Meanwhile, a coalition of organizations representing education, local government, and economic policy called on Gov. Newsom to support a one-time $8 billion investment in funding to help close the Digital Divide.  The group, which included the California State Association of Counties and CAFWD, among others, cited a report commissioned by the California Public Utilities Commission that estimated the cost of building fiber connections to every unserved residence in California would be $6.8 billion.   The request also includes $1.2 billion for programs to increase adoption, such as providing devices and digital skills training for Californians.