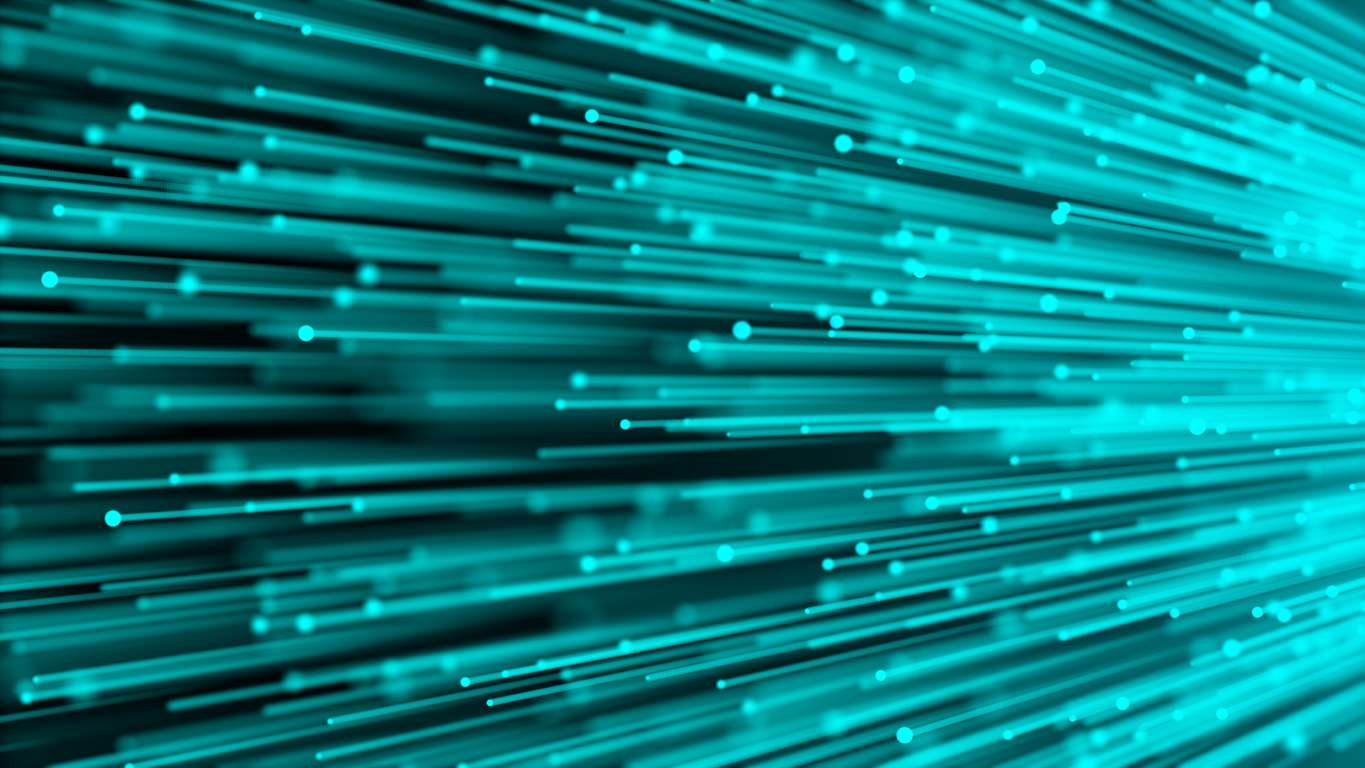 By Jaivon GrantPublished On: September 2, 2021

As part of a massive effort to improve broadband infrastructure, the state today announced it is partnering with a third-party administrator (TPA) to oversee California’s middle-mile broadband initiative. CENIC California Middle-Mile Broadband Initiative, LLC will serve as the TPA to manage the development and construction of broadband networks as part of this year’s state budget allocation to build high-speed fiber networks aimed at closing the digital divide.

Senate Bill (SB) 156, a $6 billion legislative proposal, was approved by Governor Newsom in July with the goal of providing equitable access to broadband service by expanding infrastructure in unserved and underserved populations. The legislation includes:

The proposal also created an advisory committee, with members of the Administration and Legislature, to oversee the effort to provide open broadband access for Californians.

“We are pleased to retain CENIC California Middle Mile Broadband Initiative, LLC to manage the construction and establishment of the middle-mile network,” said California Department of Technology Director Amy Tong. “We look forward to partnering with them on this historic project to close the state’s digital divide and make possible equitable access to high-speed internet for all Californians.”

“We are honored to be a part of the most ambitious state digital equity effort in the history of the public Internet,” said Louis Fox, President of CENIC California MMBI. “Our goal, in partnership with the state, is to ensure that every community—rural, urban, tribal—has access to broadband technologies and to do this work with alacrity.”

The construction of the middle-mile network is estimated to last through December 2026, with an expected significant increase in connectivity in rural, tribal, and underserved urban areas.

This story has been updated to include information provided by the California Department of Technology.