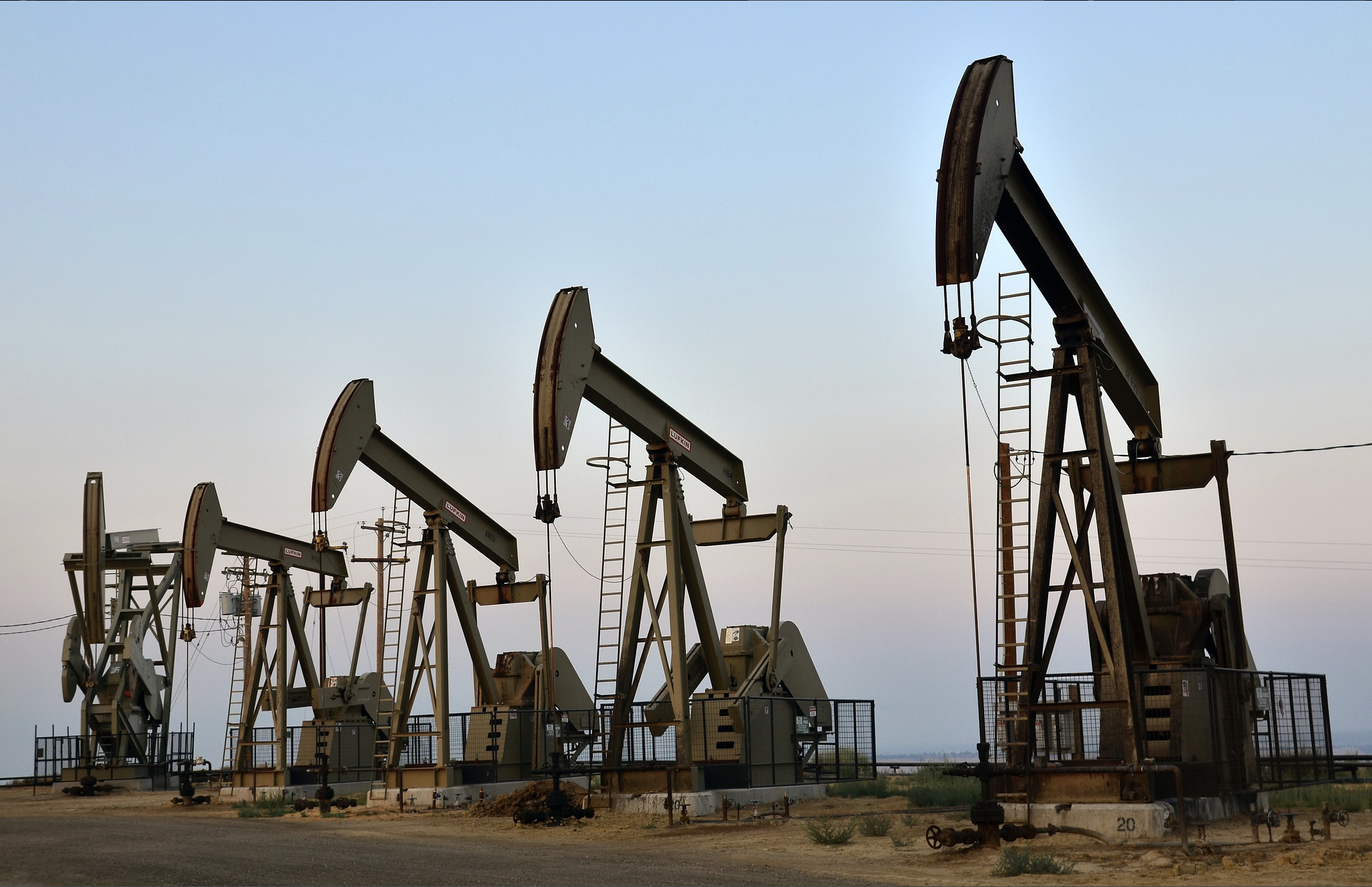 On May 20, Consumer Watchdog, a nonprofit organization that works on behalf of taxpayers and consumers, transmitted a letter to Governor Newsom requesting he issue an order that no new oil wells be approved without full bonding for their clean-up, as well as a requirement to plug a certain number of idle wells in exchange for a new permit.

In the letter, Consumer Watchdog President Jamie Court and Energy Project Director Liza Tucker stated that, “This is particularly true now that oil companies are on the verge of bankruptcy and collapse. We cannot afford to have them leave any more costs with taxpayers… Many companies don’t want to spend the money to plug either idle or marginally productive wells. The state abets them by allowing idle wells to stay that way for decades.”