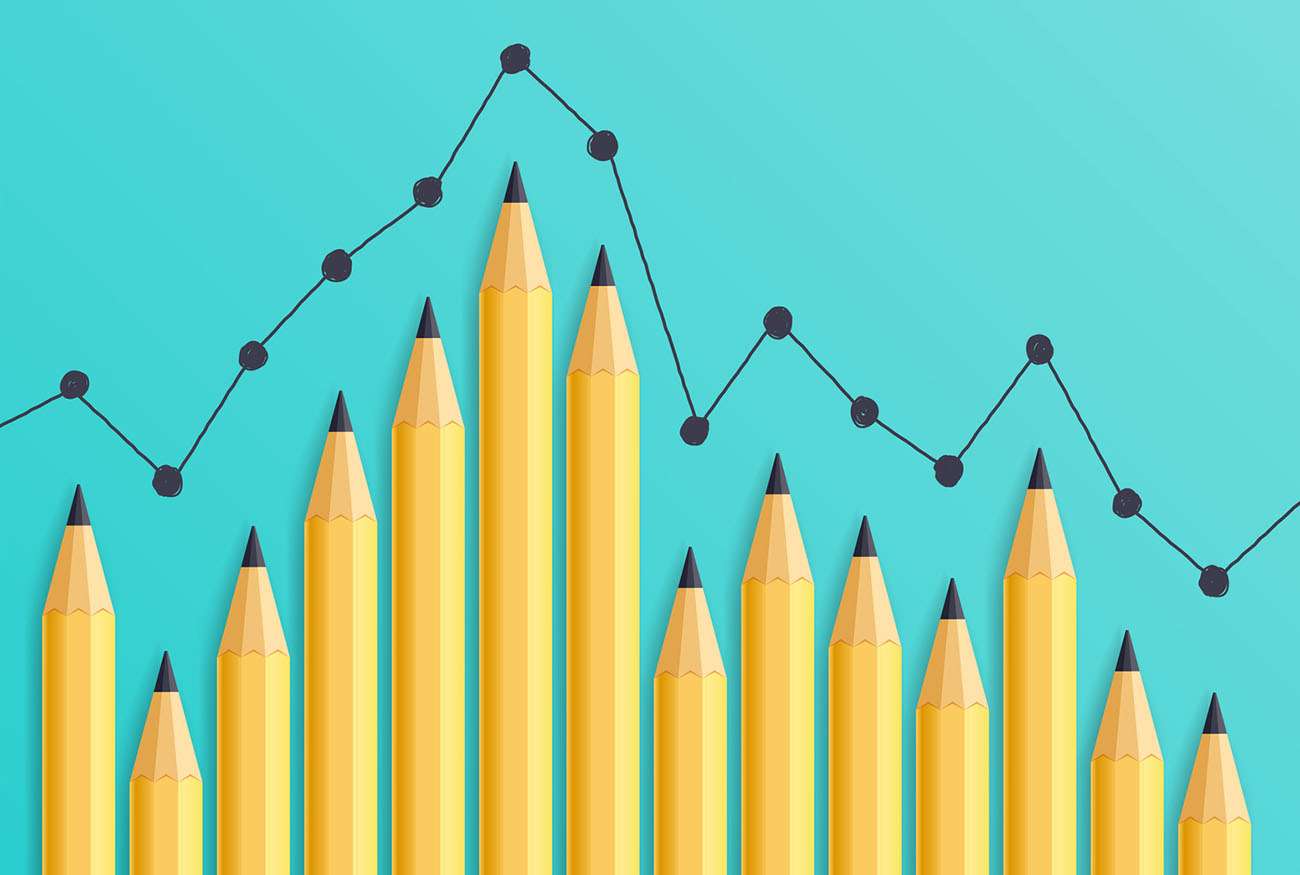 By Jessica MulhollandPublished On: March 24, 2022

At the first Cradle-to-Career (C2C) Governing Board meeting for 2022, held last month, the board walked away with one primary action item and two follow-up items to keep the C2C system moving forward.

“Now with much of the planning behind us,” said C2C Board Chair Amy Fong during the meeting, “acting and really leaning into that can help us pivot and make that data system a reality in service to all Californians.”

As previously reported, C2C will connect data across various education segments to not only benefit students, but also inform educators and legislators in their policy- and decision-making. The Governing Board holds four quarterly meetings annually to provide oversight and leadership to the C2C office.

The primary action item, said C2C Board Liaison Sydney Armendariz, is finalizing the advisory board member selection process; the secondary items are to identify:

C2C has two advisory boards, each with a unique purpose.

The Data and Tools Advisory Board ensures that the data and tools provide actionable information for the C2C system, said C2C Executive Director Mary Ann Bates, adding that their work will include looking at data points, public facing tools and priority topics for research.

“Their work will include, for example, recommending professional development and technical assistance models, as well as communication strategies to ensure that a broad range of Californians know about and are using the tools of the data system.”

Each advisory board will have 16 members, and Bates noted the importance of cultivating a diversity of perspectives on each board. “We want to be inclusive of a diversity of voices and lived experiences,” she said, “and to recruit members who have expertise in equity.”

How exactly to select members for each of these boards is the primary action item going forward — but applications for these positions are currently being accepted; they’re due March 21.

“These will be a really important mechanism for continuing the work with communities that was started during the planning process,” Bates said. “A key priority early on will be to seat the two advisory boards and ensuring that we have wide representation on those two boards that can really inform all of the work that we’re doing here from an early stage as we get started.”

The hope, Bates said, is to have a slate of advisory board members ready for a vote before the next meeting.

Beyond that, there also is one single application for more than 800 private, out-of-state and international colleges/universities — but this application cannot be used for CCCs, CSUs or UCs.

So what investments, asked Thomas Vu — member of the Governing Board and vice president for policy for the Association of Independent California Colleges and Universities — would it take to make one common college application (common app) for every college and university a reality?

“I think the answer is, one, getting common app integrated,” said CCGI Founder and President Tessa Carmen De Roy, “and, two, like everything else, doing the communications and engagement work to get your members to understand what the potential additional value add to them is.”

More specifically, she added, how could they be enticed to get involved with the common application — to start using what, for them, would entail a significant system change.

“I think it would be worth convening and talking with them to figure out what are their pain points,” Carmen de Roy added, “because that’s really what we aim to do is to help to reduce pain points both for students, first and foremost, but also for the institutions supporting them… It would be really about figuring out what does your membership need to make it worth their while to participate.”

While a financial investment by the state for such a rollout is possible, the current projections given to the state don’t include a full-scale common application rollout.

“We still need to figure out exactly how it needs to happen before we can scope it and figure out exactly what it would cost,” Carmen de Roy said. But for that to even happen, she said, those education institutions not yet integrated with CCGI must be willing to integrate — the ways to do which are currently a focal point for the Governing Board.

Also of concern is properly entering A through G coursework into college applications, said Carmen de Roy, adding that this is a confusing area for many people.

Stated simply, for California high school students to meet baseline eligibility for admission to a four-year UC or CSU campus, they must complete a 15-course sequence of classes with a C- or better — these are the A through G requirements.

Each letter represents a subject area:

In school districts, the Student Information System (SIS) houses this information and generates student transcripts — but the problem, Carmen de Roy said, is that the SIS labels courses in a way that doesn’t accurately transfer into the Course Management Portal (CMP), which “is the source of truth database for admissions to four-year colleges in the state.”

This is what’s known as an “a-g mismatch,” examples of which include the SIS course title as Algebra 2A/2B but the CMP course title is Algebra I (see image at left).

Another issue that arises due to this mismatch or discrepancy is, in many K-12 districts statewide, there’s a misunderstanding as far as which students will actually be admissible to a four-year college.

So ultimately, Carmen de Roy said, the students are taking college preparatory coursework and getting the necessary grade, but the course isn’t being recognized at the point of applying to college.

“Basically, kids aren’t getting credit for the courses that they have completed,” she added. “This obviously is an enormous problem.”

A team is working on this issue all day every day, and CCGI has built some tools on CaliforniaColleges.edu — called the CSU and UC Eligibility Tools — to bring transparency to this issue and help students. But how to ensure that classes listed in a local district’s SIS accurately transfers into the four-year universities’ CMP without a lot of legwork on the part of educators is top of mind.