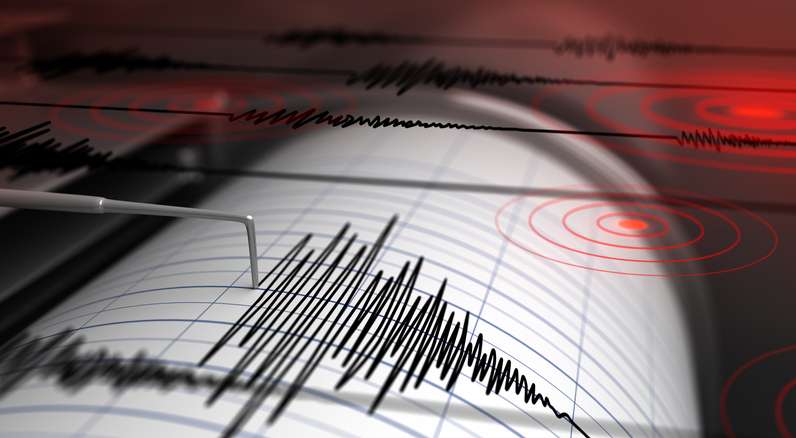 By Jaivon GrantPublished On: October 5, 2021

When it comes to emergencies, especially natural disasters, seconds can mean the difference between life and death.

MyShake is a mobile app that alerts California residents a few seconds before an earthquake hits, allowing time to take cover or get to a nearby safe spot.

“Cal OES’s leadership facilitated making warnings publicly available. The public can now have moments of warning before previously unexpected natural disasters. It is changing the world of mitigation and emergency management,” said Ghilarducci in a press release.

MyShake uses statewide ground-motion sensors to sense earthquakes before humans can feel the tremors and sends an alert to users’ phones to “drop, cover, and hold on.”

As a reminder to how important earthquake safety is, The Great Shakeout Earthquake drills (a worldwide movement) are generally held on the third Thursday of October, falling on October 21 this year. MyShake app users are able to register and participate in these drills and will receive a “test warning” at 10:15am that morning with “guidance to Drop, Cover, and Hold on.”

According to Cal OES, the appropriate safety responses to an earthquake are as follows:

Visit www.earthquake.ca.gov for more information about the MyShake app and earthquake preparedness.