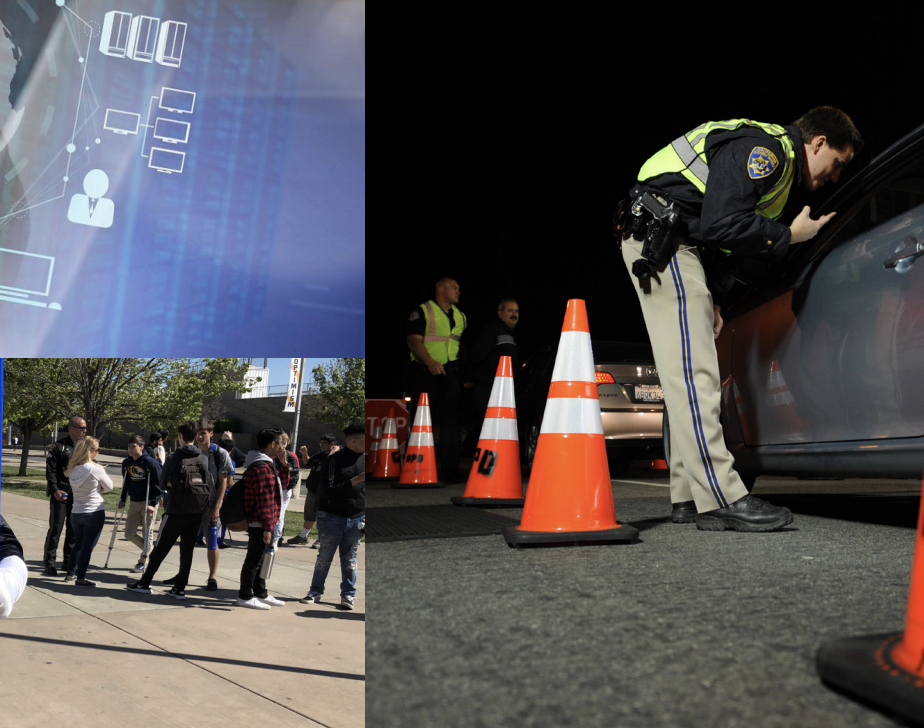 The Office of Traffic Safety (OTS) has hired Jessica Chan to head up the agency’s IT and administrative divisions.

“We are excited to have Jessica as our new CIO and Chief of Administrative Services at the Office of Traffic Safety,” a California State Transportation Agency spokesperson said in an email to the GovReport.  “Jessica has built a strong relationship within the IT community.  She is a strong technologist and business leader who will focus on enhancing services for the public through technology solutions.” 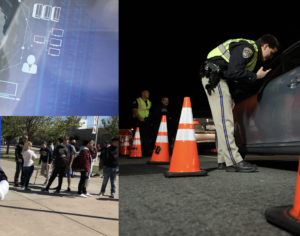 Chan, a 2005 graduate of CSU Sacramento, has been with OTS since Nov. 2018, serving as an information technology specialist for just under two years before becoming CIO in June.

Prior to joining OTS, Chan spent close to nine years as an information systems analyst for the California DMV.

In addition to a bachelor’s degree in finance and an associate’s degree in economics from CSU Sacramento, Chan received a Master of Business Administration degree from the University of Phoenix in 2009.

The CIO position at OTS had been vacant since March, when former CIO Quentin Wright left the role after nearly two years to become the new CIO/CTO for the California Department of Technology.