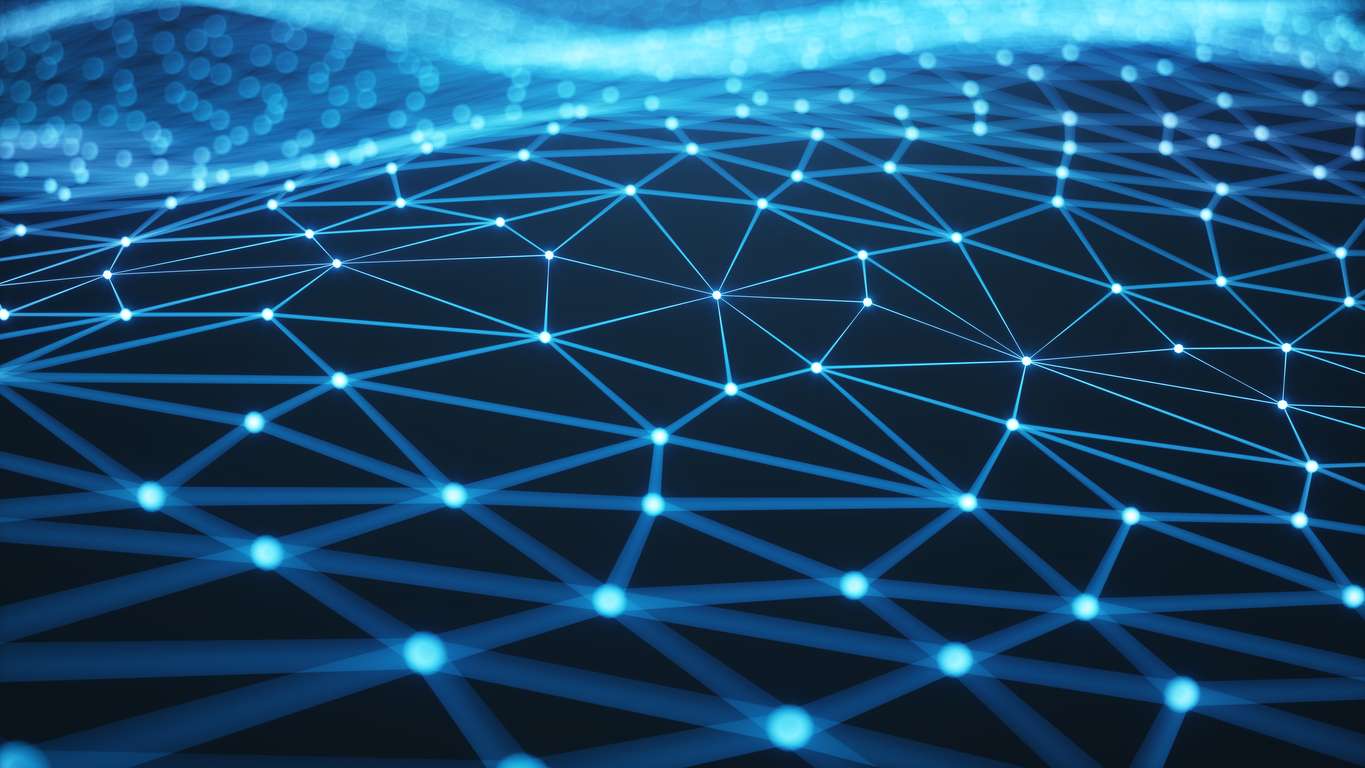 Does California Need a Data Academy?

Whether it’s a city IT department or a state technology office, it’s not easy for the government to hire capable talent. The California economy is competitive. It brims with nearly 1.9 million tech jobs, boasts the most tech companies out of any state, and on average, pays tech workers 78 percent more than all other occupations, according to the U.S. Bureau of Labor Statistics.

In this private-vs-public sector tug of war, California IT departments battle to capture top candidates. In a Deloitte panel discussion last month, Joy Bonaguro, California’s chief data officer, laid out a few strategic plays the state has set in motion to find the next generation of tech talent. The methods include an assortment of modernized contracting agreements, the launch of a workforce development program called the Cal Data Academy, and a zealous push to market rewarding, mission-driven jobs.

California’s desire to add and upskill technologists—and in Bonaguro’s case, data analysts, data architects, and data scientists—is motivated by more than efficiency. It’s about adaptation. To react and respond to disruptive technologies like artificial intelligence, demands, and emergencies, Bonaguro said departments require a reservoir of expertise, or what she described as “resiliency.”

“A big part of data resiliency is lifting and upskilling and creating common competencies across your staff so you can rotate those people [into different roles and projects],” Bonaguro said. “We can’t forget the human component when we’re talking about data resiliency.”

Bonaguro said that since the state can’t compete with Silicon Valley on benefits, she’s working to structure positions around purpose and impact. It’s an overlooked but important advantage the public sector has over the private sector she said. Health, education, housing, transportation, safety, these quintessential qualities of life elements are all in the public sector’s domain.

“While we can never compete on salary we can compete on mission, so there becomes a marketing play around the work that we’re doing,” she said.

In contrast, Bonaguro said she has seen how the private sector can at times struggle to craft meaningful IT roles. For instance, at Google, one common criticism levied by employees is a glut of overqualified workers. The company’s brand recognition and high pay often command the best applicants, but the work doesn’t always match abilities. Employees have criticized Google for relegating highly educated staff to tasks like tech support or social media monitoring.

“I’ve talked to data scientists who have worked in the private sector, and they’re kind of doing the same boring things over and over again,” Bonaguro said. “The sheer number-rich volume of questions to explore in the public sector is really cool and exciting and fun and so I think that’s quite a compelling value proposition for a lot of people.”

Yet the state’s goal to attract, hire and retain skilled tech workers isn’t just about pitching an appealing message. Bonaguro said the positions needed to be designed in a way to merit the marketing. Job titles and descriptions need to be modernized to mirror similar positions in the private sector.

For example, she said that where possible, data workers specializing in business intelligence should have roles connected to decision-making offices, something that hasn’t always been the case.

“I strongly would argue that data teams do not belong in technology [departments],” Bonaguro said. “They impact business change and business opportunity and so I think they should sit within and be closely tied to the [state’s] business and lay outside the operational pressures of your typical IT shop.”

She estimated that the update to job descriptions could take a year, to a year-and-a-half, based on California’s positions.

Next, Bonaguro spoke of a workforce development initiative she called the “Cal Data Academy.” The state has yet to officially announce the program, but when launched, it will provide technical data analytics training and tools for California staff. The idea is to develop qualified, in-house data professionals for departments and offices. Bonaguro said the project is still in its infancy, but her aim is to spearhead the Cal Data Academy’s development so the state can leverage its current talent more effectively.

“I’m working to create development pathways for existing workforce, and so we’re working on scoping out the Cal Data Academy, which will be an internal training and professional development program,” Bonaguro said. “We’re just starting on that so I don’t want to get in front of myself, but we can say, there’s plenty of existing analytical talent that might just need the right access to tools or the right framing for how to talk with business [decision makers].”

Bonaguro said to create the Cal Data Academy she’ll be leaning on her time in San Francisco where she served as the city’s first chief data officer, from 2014 to 2018. Her work in San Francisco entailed a range of data and open data initiatives, efforts that were supported by a data coordinator program she instituted from the outset.

Under San Francisco’s Data Coordinator program, Bonaguro met with internal and external stakeholders to triage the city’s data needs, then recruited volunteers to be data coordinators—staff who could help inventory, interpret, publish, and manage data in their respective departments.

“When I was in San Francisco, we worked to sort of level and upskill armies of analysts on similar tools and approaches,” Bonaguro said. “In California, we’re just not at that stage yet. We’re still early in the data strategy.”

When in-house technical expertise isn’t available, the final option is to find outside contractors. In this effort, Bonaguro said the state is also trying to modernize its operations to be as smart and agile as possible. Bonaguro said this involves looking at the contracting process and ensuring it gives the state maximum flexibility.

Those familiar with government procurements know contractors—whether companies or individuals—are often challenged with complex regulation and red tape before they can secure a contract. The process alone can be deal-breaking and eliminate newer, innovative companies, startups, and professionals who don’t have the resources, time, legal expertise, or patience to deal with bureaucracy. Their solutions could be vastly cheaper, answer a need more effectively, and yet be altogether discarded due to a traditional procurement regulation.

Bonaguro said her team is planning to issue unique contracts that will allow California the flexibility to hire modern contractors as needed.

“The state issues what are called service contracts, global service contracts, where the state can essentially bring in and hire end contractors,” Bonaguro said. “And so we have updated and modernized [this contracting tool] and we’ll be re-issuing that so it becomes sort of a vehicle in which using modern job descriptions the state can access talent.”